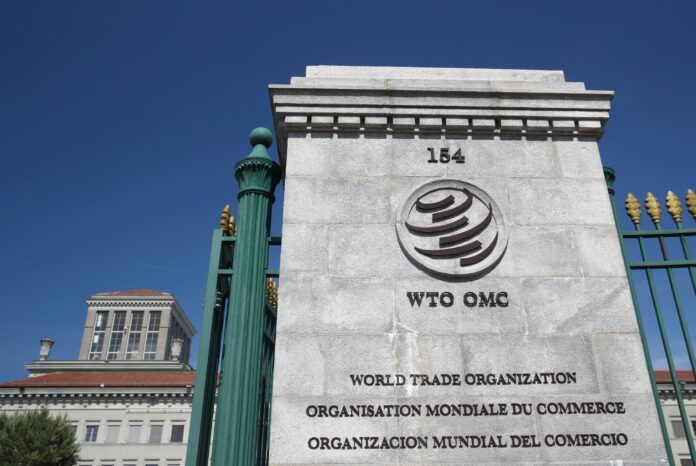 GENEVA: The director-general of the World Trade Organization said on Tuesday she was disappointed in the European Union’s export authorisation scheme for Covid-19 vaccines, saying that she was talking to the bloc about this measure.

The European Commission said on March 11 it had extended the mechanism, set up at the end of January as a reaction to vaccine makers’ announcements of delays in deliveries to the EU, to the end of June.

“While we understand the politics of what they are doing – I have said openly I am disappointed, particularly in the fact that they extended it from March,” Ngozi Okonjo-Iweala said at a WTO online event, saying export restrictions must be temporary.

“I am actively talking to them about how we can make sure this restriction can be dealt with,” she added.

Under the scheme, companies must get an authorisation before exporting Covid-19 shots, and may have export requests denied if they do not respect their supply commitments with the EU.

Nigeria’s Okonjo-Iweala has made fighting the pandemic a priority since taking up the organisation’s top job on March 1. Asked about her position on stalled WTO talks on an intellectual property waiver for Covid-19 drugs proposed by India and South Africa, she said she was not opposed to it.

However, she said that it was important to also seek to boost manufacturing through other routes because the talks were “taking some time”.

“What I have proposed is a third way because people are dying,” she said, adding that this included lowering export barriers and using existing capacity to increase output.