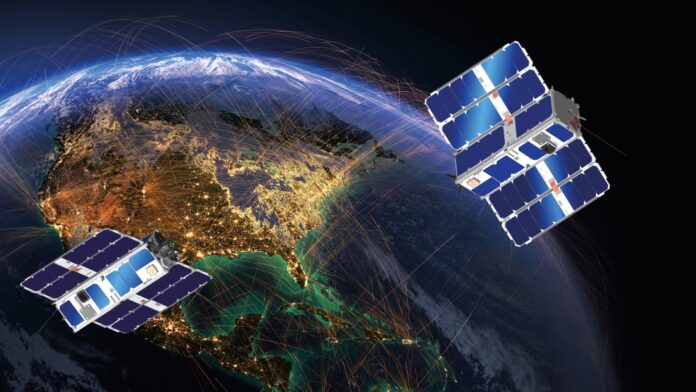 Lockheed Martin Corp said on Tuesday it had teamed up with communications provider Omnispace LLC to develop a space-based 5G network for both commercial and government use.

The US defense contractor said a space-based 5G global network would let users switch between satellite and terrestrial networks, removing the need for multiple devices on different networks.

The network would offer communication to commercial, enterprise and government devices regardless of environment or location.

Last year, Taiclet said he envisioned a future where half to three-quarters of military vehicles were autonomous, and a robust 5G network formed the backbone of that fleet.