Pakistan has paid billions of dollars compensations to foreign investors 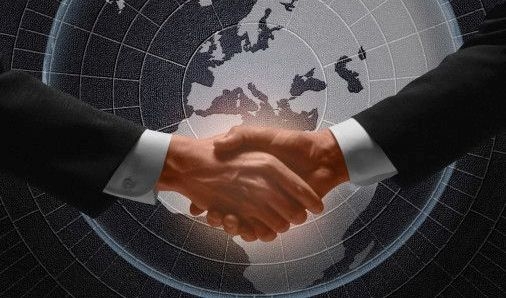 ISLAMABAD: The Board of Investment (BOI) has prepared a strategy for reforming Pakistan’s existing and future bilateral investment treaties (BITs) with 48 countries.

Pakistan has concluded 53 BITs with these countries to date as tools for attracting foreign direct investment (FDI) through the provision of investment protection and facilitation to foreign investors. However, presently due to the rising trend in investor-state dispute settlement (ISDS) cases, new BITs are on the decline and terminations continue to rise.

According to details, the BOI has proposed that all 16 unratified BITs not be further processed for ratification besides, 23 ratified BITs, which completed the initial duration of 10, 15 or 20 years, be terminated by giving six months to 1-year notices.

The investment promotion agency suggested that contracting States should be offered an option of renegotiating existing treaties on the basis of a new template; however, in case the party doesn’t accept, the government will engage them to terminate BITs.

In case of non-agreement by the other States, a strategy may be adopted on case to case basis which includes engaging them in signing the joint interpretation protocol to mitigate harmful effects.

Moreover, it has also been suggested to engage contracting States in amending certain provisions like ISDS, fair and equitable treatment (FET), stand-by arrangement (SBA), and expropriation.

Sources privy to the matter told Profit that the Cabinet had not taken up this agenda in the Thursday meeting, therefore it will now be considered in the next meeting. “Pakistan may wait till the timeline of termination as provided in the respective BIT is reached,” they added.

According to documents, the majority of Pakistani BITs contain standard provisions relating to expropriation, FET, national treatment (NT), most favourite nation (MEN), ISDS and prohibition of performance requirements — thus shrinking the policy space for the government to adopt any measure of public interest.

Provisions relating to ISDN have exposed the departments to international arbitration as to date, seven cases were lodged by foreign investors in the Interactional Centre for Settlement of Investment Disputes (ICSID) and three in the Permanent Court of Arbitration (PCA), resulting in Pakistan having to pay billions of dollars in compensations.