Growth of businesses, health, and education to be priorities of Punjab govt in upcoming budget 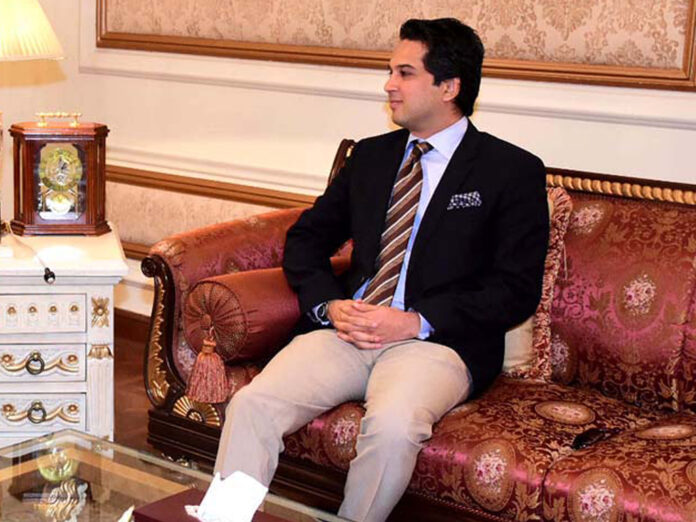 LAHORE: The Punjab Government has made arrangements to allocate 32 per cent quota in government jobs for the three divisions of South Punjab to provide human resource to the neglected area, and for this purpose, a summary of amendments to the existing Civil Service Act has been prepared, Pakistan Today learnt on Friday.

Punjab Finance Minister Makhdoom Hashim Jawan Bakht said that the allotment of land for the construction of permanent secretariat in South Punjab, and acquisition of buildings for temporary offices and relocated departments will be achieved before the end of this fiscal year.

In this regard, a high-level meeting was held at the Chief Minister House here on Friday in which Bakht and Special Assistant to Punjab Chief Minister Dr Firdous Ashiq Awan gave a briefing on the development of South Punjab.

During the briefing, Bakht said that in the budget for the next financial year, the details of the annual development programme for South Punjab and the use of funds will be published in the form of a separate book.

“These details will prove that the budget allocated for South Punjab under the present regime was spent in South Punjab only,” Bakht said. “As in the past, no cuts were made to the funds announced in the budget until the end of the year but these funds were used elsewhere,” he added.

Moreover, this year, as in the current financial year, business-friendly budgets will be presented to restore the lives of those affected by Covid, the minister said.

Bakht further stated that the entire cabinet of Punjab and the federal government were committed to the development of South Punjab and all the barriers in this regard were being torn down.

“Until the establishment of a separate province, the basic problems of the region are being solved including lack of resources, adequate representation in government jobs and local level problems of the public sector,” Bakht said. He added that the establishment of a separate secretariat will not only improve the administrative affairs of South Punjab but also facilitate the employees posted in government departments.

“People will not have to travel to the capital (Lahore) to solve their problems. The allocation of quotas in jobs will improve the administrative arrangements for the deployment of employees from the respective districts for the provision of services in South Punjab,” he said.

When asked about the tax relief about the budget for 2021-22, Bakht replied that due to Covid-19, more than Rs56 billion in tax relief was given in the current fiscal year, proving the government’s commitment of supporting businesses and empathy towards people.

“The budget for the next financial year will also introduce similar measures that will help in job restoration and business growth,” the finance minister said.

Bakht further said that a comprehensive plan for the protection of SMEs was being formulated in the next budget.

“The provincial government has the resources to protect people from Covid-19 pandemic,” he said. “The health department has been provided timely funds as per the need in the past and the required resources will be provided in the next budget as well,” he added.

The process of issuing Insaf Health Insurance Card in two districts of Punjab will be completed this year while in the next fiscal year, all the remaining districts will also have access to all the beneficiaries without any allocation. Moreover, the minister said that all government schools that meet the secondary level requirements will be upgraded.

“Education and health will also be part of the government’s top priorities in the next budget,” he concluded.