Koto hydropower project to be completed by Dec 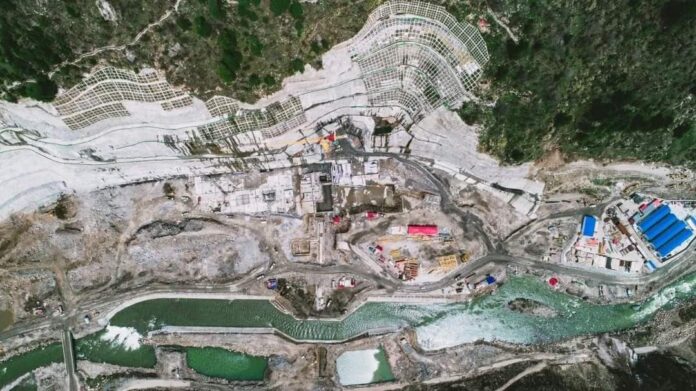 About 90 per cent work on the under-construction Koto hydropower project (Koto-HPP) has been done and it will be completed by December this year, said assistant project director while briefing a team of the district administration.

According to a local media report, he powerhouse would generate 40.8MW of electricity that would be added to the national grid.

The remaining 10 per cent work on the project would be completed by coming December.

Work on the project was started in Feb 2015 and according to its contract it was to be completed in Feb 2019.

The project was jointly identified by the Pakhtunkhwa Energy Development Organisation (PEDO) and GTZ Germany in 1992.

Executive Committee of the National Economic Council approved the project on Aug 18, 2014, with a revised cost of Rs13.9 billion while the contract was awarded on Dec 10, 2014.