The saga at HUM continues

With a second straight year of losses and fall in revenue, things are still not as bad as they could be 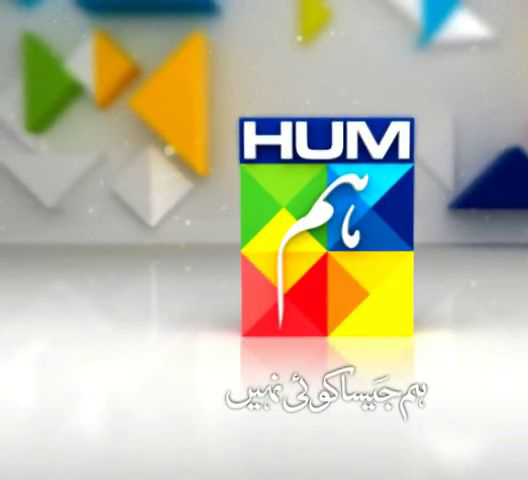 After a full year of waiting, the HUM Network has finally released their annual report for the financial year 2019-20. A glance at the report might indicate that the network delayed releasing the report for so long because it shows how the company has now faced a second consecutive year of straight losses and a lower revenue than before. However, things are not always what they seem, and while the HUM report is no glowing recommendation, it also shows that the company has managed to control some of the outrageous losses it could have had instead.

What happened to this once glowing success of a company, that it should now be forced to be content with ‘at least the loss is not as bad as before?’ The story of the HUM Network over the past few years has been no less than any one of the many dramas that the network has gotten so good at putting up regularly.

To recap, Hum Network is entirely the brainchild of Sultana Siddiqui, who is the sister of investment banker and financier Jahangir Siddiqui. Hum network fundamentally is a product of three key factors: the first, her own career in media; second, her brother’s financing; and the third, former president Musharraf.

On the second point, Sultana joined  Pakistan Television (PTV) as a producer in 1974 in SIndhi programming, before moving into Urdu programming in 1981. She then had a long career at the state-owned broadcaster (effectively the monopoly on entertainment in Pakistan until 1992).

This is where former president Musharraf comes in, whose government allowed private television channels in Pakistan starting in 2001. That is when Sultana began contemplating starting her own television network.

And who did she turn to for help? Her brother, Jahangir Siddiqui, who had become by this time one of the richest men in Pakistan, and certainly one of the richest self-made billionaires in the country. He was in a comfortable position of being able to help Sultana launch her television network, which she did in 2004.

She launched her entertainment network with the name Eye Television (later renamed Hum Networks), and the company was listed on the Karachi Stock Exchange shortly thereafter.

In the years since, Hum Network has consistently produced some of Pakistan’s most famous television dramas. Almost every Pakistani can remember the national obsession with the 2011 show Humsafar, starring icons Fawad Khan and Mahira Khan. It was the channel’s biggest hit drama generating Rs200 million for the company in revenue on its first television run, the highest for any Pakistani television show until that time. In the last decade, the company consistently ranked at number one or number two in the ratings.

Today, the company is run by Duraid Qureshi, Sultana’s son, while his wife Momina Duraid is the CEO of Moomal Productions. But everyone knows that it is really Sultana who calls the shots, still. She is in part helped by her reputation in the TV industry from her PTV days, and also with her vast network of contacts in Pakistan Electronic Media Regulatory Authority (PEMRA) – key to running a successful TV show.

Yet all the contacts in the world could not stop the events of 2017 – and why there is such a clear break in the company’s finances, particularly when expressed in charts.In 2017, the  Imran Khan Administration came into office and slashed the government’s advertising budget. The federal and provincial governments are the biggest source of advertising revenue for television news channels and the print media, accounting for up to a third of revenues for the industry before the recent cuts. Hum TV was still sheltered to a degree, compared to other channels, as a good chunk of its advertising comes from  consumer goods companies.

But this explains the drastic shift. And to top it off, the year 2019 was not kind to the company either. The first half of 2020 saw a wave of lockdowns, which meant that the companies; film distribution units practically collapsed (as cinemas essentially shut down).

Will the company see profits again? It is aggressively promoting its news channel, which is competing with existing, established giants. But it remains to be seen if the company can continue to keep a check on costs of production – particularly considering Covid-19 pandemic is still not over.