KP govt to borrow another $500m from ADB for development projects 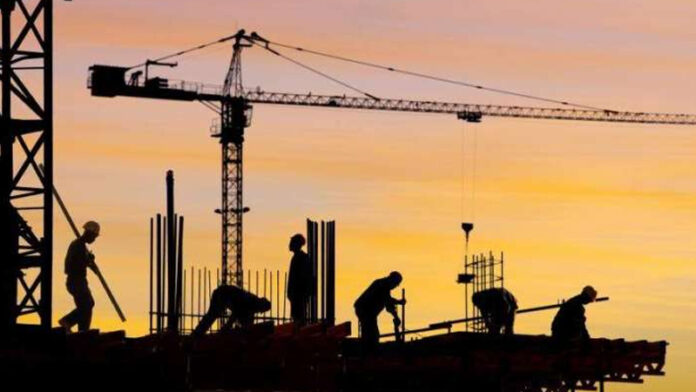 PESHAWAR: The Khyber Pakhtunkhwa government has sought a loan of $500 million from the Asian Development Bank (ADB) to include DI Khan and Bannu in urban development plan, extend BRT service to Khyber Road, and provide better transport facilities in Swat and Abbottabad districts.
The government has already decided to borrow $602 million from the Asian Development Bank for sanitation services in Peshawar, Kohat, Abbottabad, Swat and Mardan. The KP government has now decided to include the upper tehsils of Swat and selected cities of Hazara division, including DI Khan and Bannu, in the same program for which an additional $200 million will be borrowed from the ADB.
Similarly, it has been decided to include Warsak Road and other feeder routes in the Bus Rapid Transit (BRT) project in Peshawar by including Khyber Road for which a loan of $100 million will be obtained. Plans will also be made for sustainable urban mobility to provide transport facilities in Abbottabad and Mingora for which $200 million will be taken.
The provincial government is hopeful for $100 million loan for expansion of Peshawar Bus Rapid Transit project in 2023 for sustainable urban mobility in Mingora and Abbottabad, and development in Bannu, DI Khan, Bannu, Hazara Division cities and upper Swat. The loan for the project will be approved by Asian Development Bank by 2024, after which regular work on the project will begin.
After the approval of the proposed loan for the urban development project, the loan provided by the Asian Development Bank for the project will exceed $810 million, which is more than Rs 127 billion in Pakistani rupees. The provincial government has prepared a PC-1 of Rs99bn for the project, which will be approved by ECNEC in the next few days, while a separate PC-1 will be approved after getting more loans.
Similarly, for Peshawar BRT, the provincial government has already taken a loan of $335 million from the Asian Development Bank. The Euro loan has also been borrowed from the French Development Agency. The provincial government is hopeful to reach an agreement for project readiness financing in September this year.
- Advertisement -
Facebook
Twitter
Linkedin
WhatsApp
Email
Previous articleNigeria urges Pakistan to establish more banking channels for bilateral trade
Next articleChina reluctant to open Khunjerab border till Covid situation improves