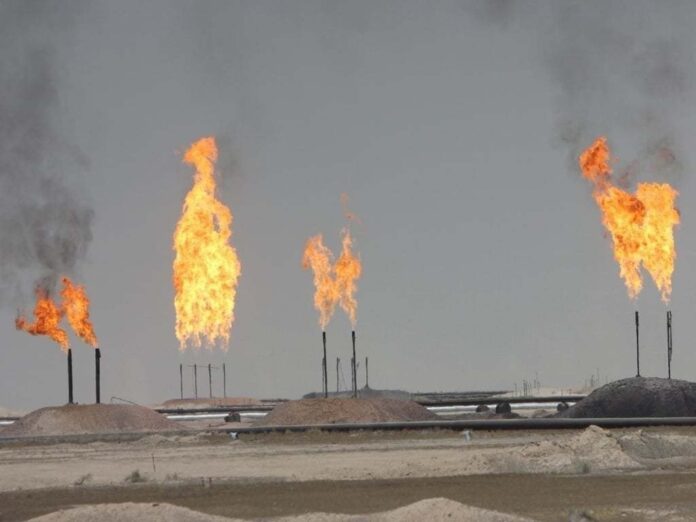 The term of the production phase is 35 years from the commencement of the exploration phase.

Weeks ago, the Economic Coordination Committee (ECC) permitted these four companies to invest a total of $400mn ($100mn by each company) in Aug’21 for 5 years by issuance of Corporate Guarantees in favor of ADNOC and Supreme Council for Financial and Economic Affairs (SCFEA).

About two years ago, the Economic Coordination Committee of the cabinet had allowed the consortium to go for Abu Dhabi exploration with their initial investment out of their own resources.

Although the block offered by ADNOC falls within the prolific area known for its rich hydrocarbon reservoirs, in case of no discovery, the total exposure will be borne by the consortium without any liability on the Pakistan government.

Commenting on the development, Federal Minister for Energy, Hammad Azhar, said: “While Pakistan and UAE share long and friendly bilateral relations, this award is a new beginning for both on the energy front. As Pakistan addresses escalating energy demand in the country, such milestones for energy cooperation will surely assist the country towards bridging the energy supply and demand gap.”

- Advertisement -
Facebook
Twitter
Linkedin
WhatsApp
Email
Previous articleIf the economy is to grow, financial inclusion for women should be the top priority
Next articleLPG price increases Rs5 per kg