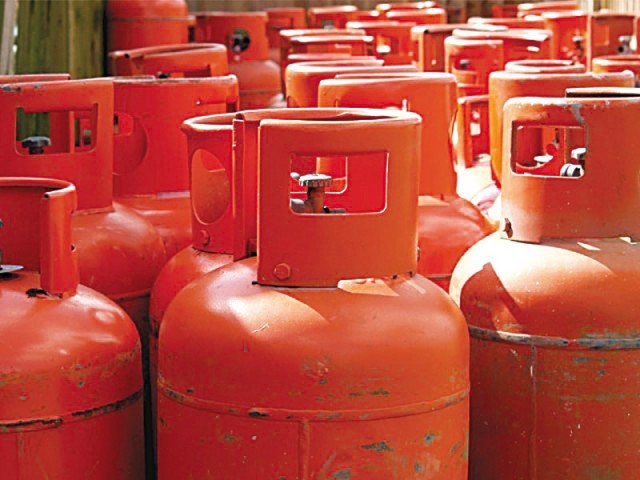 The Oil and Gas Regulatory Authority (OGRA) has notified an increase of Rs5 per kilogramme in the price of Liquefied Petroleum Gas (LPG) for the month of September.

According to a notification issued by the country’s oil and gas regulator, one kilogramme of LPG will now cost Rs175.

The LPG cylinder used for household purposes will be available for Rs2,060 after an increase of Rs58 while the commercial cylinder will be sold at Rs7,926 after a hike of Rs223.

Meanwhile, state-run Pakistan State Oil (PSO) made a new record on Tuesday by awarding a liquefied natural gas (LNG) cargo of Brent (about $17.86 per mmBtu) – the most expensive so far – for delivery on Sept 26-27.

“PSO has decided to award the below mentioned cargo for supply of LNG,” PSO announced on its website. Vitol was the single bidder for the Sept 26-27 cargo.

Earlier, PSO had rejected slightly higher bid of 27.54pc of Brent by the same single bidder for delivery on Sept 24.

On Aug 24, another state-run firm Pakistan LNG Ltd (PLL) had also received very expensive bids for seven LNG cargoes for October and November ranging $17.1449 and $22.6 per mmBtu. PLL has not yet awarded contract for any of the cargoes, bids for which are still valid until next week, and has gone into emergency re-bidding for five cargoes.