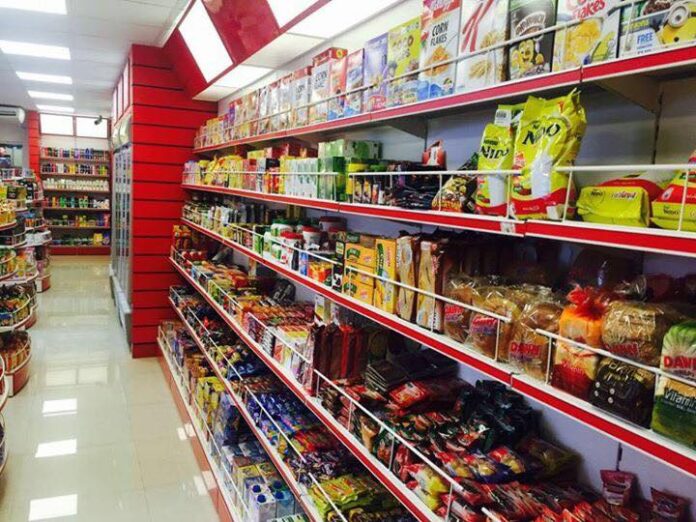 The Federal Board of Revenue (FBR) has warned four oil marketing companies (OMCs) of officials facing fines and jail term of up to six years in case they fail to remove smuggled goods including cigarettes from their retail outlets.

According to local media reports, the notice was sent by Customs department to Pakistan State Oil, Shell, Hascol and Pak-Arab Refinery Company (PARCO) after it found smuggled goods were being sold at retail outlets of these companies.

The Customs department has made the licenser responsible for the illegal activities of the licensee, citing an amendment to Section 2(s) of the Customs Act to place retailers under the scope of the law in its warning letters.

As per the notice, all those persons who possessed and dealt with smuggled goods would be vulnerable to penalties equal to 1,000 per cent of the value of the goods.

Five years ago, the country’s first-ever comprehensive report on smuggling had estimated the revenue loss in the form of duties and taxes at $2.6 billion; however, border posts remain a huge source of the illegal transporting of goods.

Although Prime Minister (PM) Imran Khan had approved a detailed plan to curtail smuggling two years ago, it could not be fully implemented due to delay in hiring the staff needed to man border posts and routes that are commonly used to smuggle goods into settled areas.