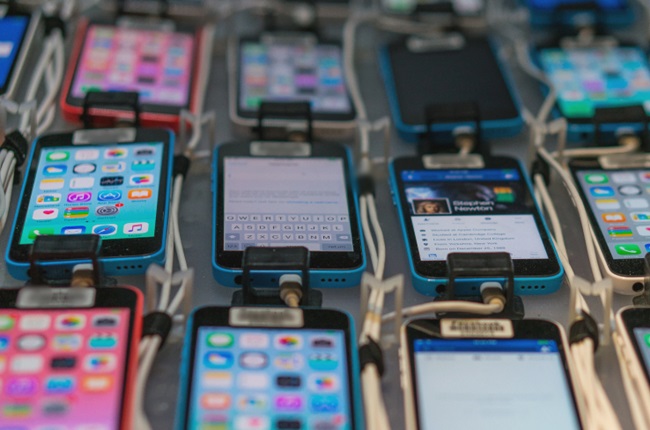 ISLAMABAD: Pakistan has become a 4G Smartphone exporter as Airlink Communication has exported the first badge of 1500 locally manufactured smartphones to the United Arab Emirates (UAE).

On Saturday, this announcement was made, in a tweet, by Advisor to Prime Minister on Commerce Razak Dawood. He said that it is heartening to see that within a short period of time, Pakistan has become a 4G Smartphone exporter.

“I would like to congratulate Airlink Communications in playing an integral role in this process and exporting their first batch of 1500 locally manufactured smartphones to UAE, ” Dawood said.

He further said that it is a small beginning for the company but a significant milestone for Pakistan’s mobile phone industry.

It is pertinent to mention that incumbent government of Pakistan Tehreek-i-Insaf (PTI) had approved the Mobile Device Manufacturing Policy around one year ago mainly to ensure localization and indigenization of the parts of the mobile phones and also to attract investment in the manufacturing of mobile devices in Pakistan. Similarly, the government had offered several tax incentives in the policy for the mobile devices manufactured to lure them to set up their plants in Pakistan. And, this policy has now started yielding results.

Following the introduction of the new Mobile Device Manufacturing Policy by the present government, many mobile manufacturers have approached the government and expressed willingness for setting up their plants in Pakistan. For example, Samsung is one of these manufacturers that has partnered with Lucky Cement Limited to set up an assembly plant in the country for locally manufacturing the smart mobile phones.

The annual Pakistan handset market size is around 45 million units with around 32 million units imports.The country produces 13 million units locally. There have been 28 million mobile sets imports in Pakistan during 2019. Out of it, there were around 1.54 million units of Samsung that accounted for 5.5% of the units and 15-20% in terms of the value of imports.

In terms of value, the market size of mobile sets in Pakistan is around US$2.5 billion, based on import data by the Pakistan Bureau of Statistics (PBS).

- Advertisement -
Facebook
Twitter
Linkedin
WhatsApp
Email
Previous articleGovt yet to issue order for trade with Afghanistan in rupees
Next articleNo US dollar flight from Pakistan to Afghanistan: FBR