Mobile phone imports registered a growth of 15.54pc during 4MFY22 compared with 4MFY21 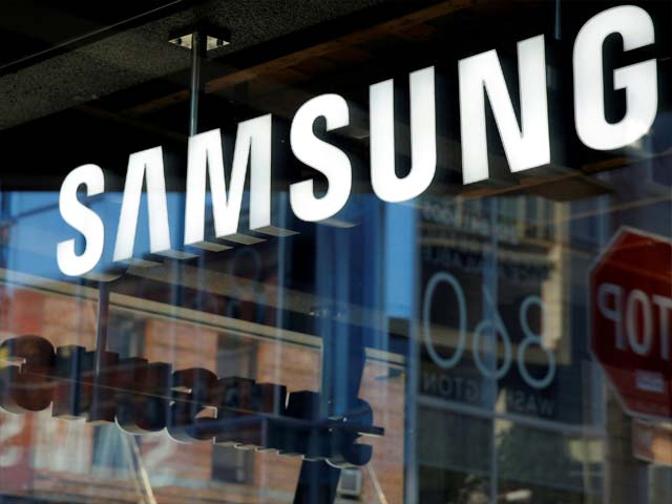 Mobile phone giant Samsung has started production in Pakistan, giving hope to both the authorities and the industry that the move would scale down Pakistan’s import bill in the near future.

According to a report by Dawn, the development came to light on Tuesday at a meeting of the company’s top managers with senators who visited the production site in line with the plan to receive a briefing on the growing new sector and challenges ahead for the cellphones manufacturing industry in Pakistan.

As per Pakistan Telecommunication Authority (PTA) data, production of mobile phones by local manufacturing plants has almost doubled to 18.87 million against the import of mobile phones which stood at 45 million during the first 10 months of the current year.

However, despite the increase in local production of mobile phones, the import remained on a higher side. The PTA data says that mobile phones worth $644.673m were imported during the first four months (July-October) of 2021 compared to $557.961m during the same period of last year, registering a growth of 15.54 per cent.

Quoting an official from Samsung’s partner company Lucky Group in Pakistan, the report states that with production of around 250,000 to 300,000, the aim is to produce around 3 million cellphones every year.

Moreover, the official also hailed the massive opportunities the development brings in the form of employment, investment, export opportunities and local capacity building.