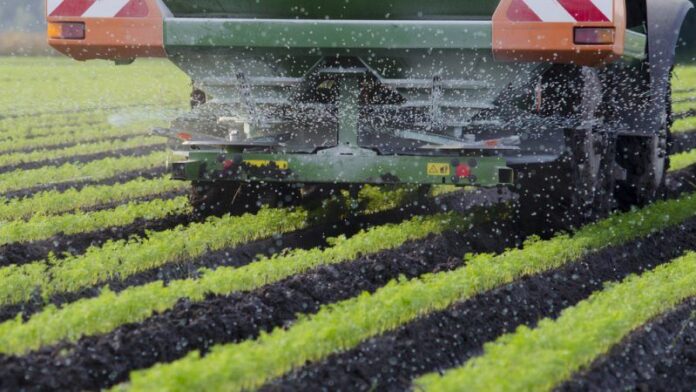 ISLAMABAD: The government is likely to miss the wheat production target due to higher rates of fertiliser in the market.

Sources said that small farmers are facing difficulties in getting the urea due to which there is a chance of low sowing of wheat during the ongoing Rabi crop season. A small farmer also told this scribe that there is a shortage of urea in the market as prices are very high.

Sources said that dealers have a huge stock of fertilisers but they are not selling.

It may be mentioned here that the Punjab government has recently launched a crackdown on fertiliser hoarders and profiteers to protect the interest of farmers while field offices are providing information with regard to low sowing of wheat crops, especially in South Punjab to the agricultural department of Punjab.

Interestingly, provincial minister Hussain Jahania Gardezi on December 2 while briefing the wheat review committee on the crop sowing position 2021-22 (FY22) said that Punjab will surpass its sowing target as it stood at 95 per cent sowing against the target of 16.2 million acres.

Federal Food Minister Fakhar Imam said that the purpose of the meeting was to ensure progress is monitored in order to ensure that the assigned wheat crop targets are met.

He said that the sowing period is the most critical for a wheat crop and any issues should be catered to immediately in order to stay on track.

It is pertinent to note that the federal government has fixed a 28.4 million tonne production target of wheat during the current fiscal year against 27.3 MT production in FY21.

Recently, the federal cabinet had also given permission to export wheat to Afghanistan. Pakistan has so far exported 40,000 MT of wheat to the neighbouring country.

Federal Secretary National Food Security and Research Tahir Khursheed responding to a query of this scribe informed that all efforts are being made to ensure that sowing is completed in the target areas and assured that the government would meet the target.