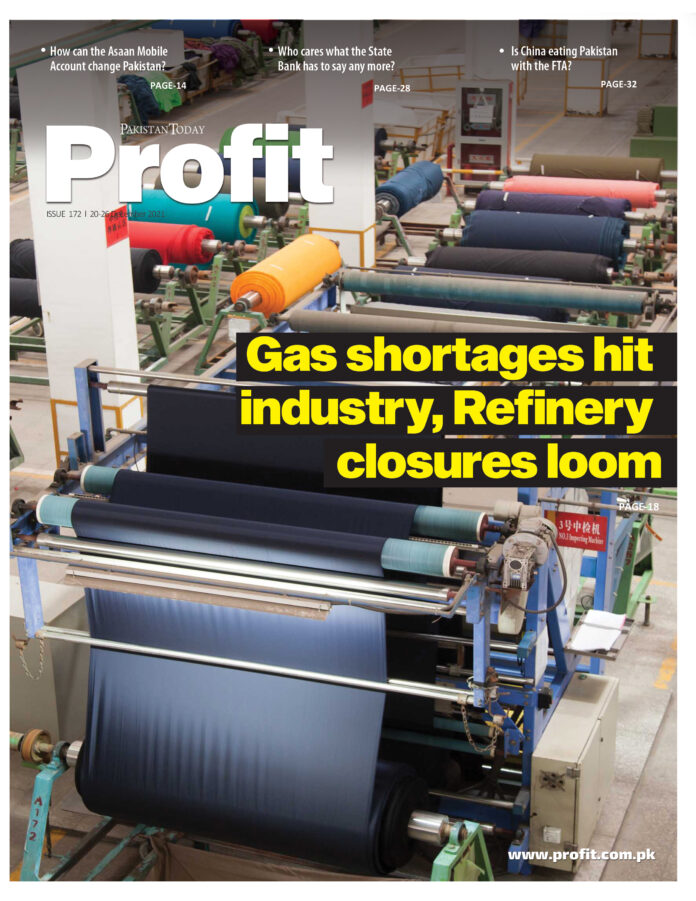 It was a week of sharp reversals. It began with an interest rate hike and ended with a fuel crisis sweeping the country. Along the way we had data releases showing the government’s vaunted economic growth rates are plateauing out while all indications are in place that the current account deficit, data for which is set to be released very soon, will show a sharp rise for another month. Between a rate hike and gas curtailment, industry now faces the prospect of a sharp reversal of its fortunes and the government faces the prospect of a sharp hike in its debt service obligations, putting pressure on its fiscal framework. The forthcoming week will bring a mini budget laden with taxes, including perhaps on medicines as well, and large cuts to development spending.

The government is now caught in an avalanche of the consequences of its own actions. They used large scale subsidies – on gas and credit – to try and kickstart exports, and momentarily basked in the applause of the business community, presenting it all as markers of its success. But now it has to roll these back, urge the same industry to move away from subsidized gas a primary fuel for its power requirements and face the backlash that always comes from this opportunistic fraternity whenever they are asked to share some of the burden of financing the needs of a growing economy. The days and weeks to come are likely to bring us rising acrimony between industry and government as the impact of the rate hikes raises their debt servicing costs, and the gas shortages intensify.

On top of this a brewing crisis with the refineries reached boiling point in the last week. For months refiners have been warning that power producers are not lifting furnace oil stocks in sufficient quantities and the resulting pile up of inventories is filling up their storage tanks. Once these reach the top the refineries will have little option but to shut down operations. That moment arrived last week. One refinery announced a closure while another warned that it is very close to following suit. Reports coming from sources that did not wish to speak for attribution say the other two refineries are delivering similar warnings to the government and asking the power division to take more vigorous action to ensure offtake of FO from the power producers so inventory levels can be brought down.

The energy minister took to the airwaves to argue that this situation arises every year because of low power demand in winter, which reduces the need for furnace oil. He blamed refiners for using “outdated technology” and not investing in their upgrades. Refiners shot back by accusing four minister and advisors of the government, including the energy minister, of malfeasance by suggesting that they might be looking to personally benefit from their public criticisms of the refiners, who are listed companies. They urged the Prime Minister to begin NAB and FIA investigations of these minister’s actions, specifically looking to see whether they are trading in refiners shares through third party related accounts.

Meanwhile the finance minister has accused the banks of currency speculation, and unnamed government officials are accusing textile exporters of extorting subsidies to the tune of Rs100 billion from the government while refusing to entertain government entreaties to shift their operations away from gas fired captive power plants towards grid electricity instead. In short, across the board the government is now grappling with big business, the very constituency it sought to serve through largesse in the name of industrial revival. In the days, weeks and months to come, this contest is likely to intensify, especially once implementation of the IMF program gets going in earnest.

This is not an enviable position to be in for any government, least of all one that has touted industrial revival as one of its key successes. But it was inevitable. Showering largesse on big business and industry is not the way to kickstart a moribund economy, at least not in any sustainable manner. It was a colossal mistake to bow so deeply before the vested interests of big business and shower them with subsidies on fuel, power and credit because it should have been sufficiently obvious at the outset that such a course of action will have to be unwound at some point. Last week that point arrived and from here onwards the government will be left grappling with the consequences of its own actions.