Consortium plans to acquire 84.51pc shares in the bank 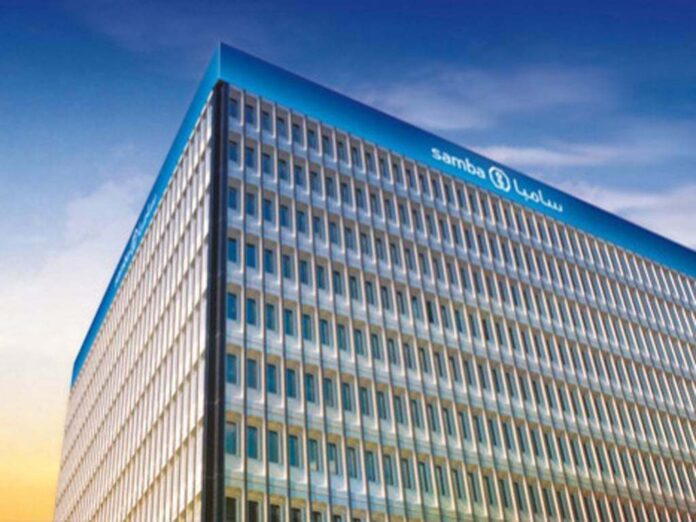 According to an announcement made by Arif Habib Group, the consortium comprising management of Samba Bank Limited, Fatima Fertilizer company Limited and Gulf Islamic investments LLC, has publicly announced its intention to purchase majority shareholding in Samba Bank Limited from the Saudi National Bank.

On Monday, Fatima Fertilizer Limited had announced that the company has acquired an in-principle approval from its board of directors to acquire 84.51% stake in Samba Bank Limited, a subsidiary of the Saudi National Bank, whereby the company is approved to conduct the necessary due diligence for the potential acquisition

Earlier in September, the Saudi National Bank (SNB) announced its plan to divest its investment in Samba Bank by stating “SNB is considering all its strategic options in relation to its shareholding in Samba Pakistan, including potential mergers, acquisitions, divestment and/or restructuring.”

Incorporated in December 2003 as a joint venture between two major business groups in Pakistan namely, Fatima Group and Arif Habib Group, Fatima Fertilizer Company Limited is the first and the only green field project which has materialized under the 2001 Fertilizer Policy of the Government of Pakistan.

Samba Bank may be a profitable target for Fatima Fertilizer as it made record profits of Rs1 billion for the year ended 2020. It has also announced its plans for divestment and is open for offers.