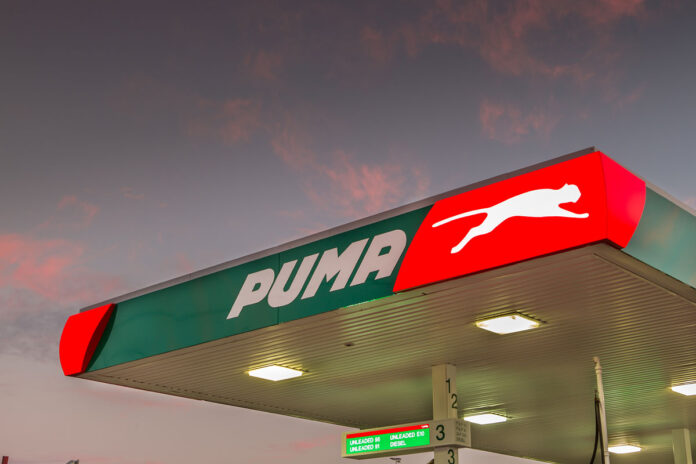 ISLAMABAD: Cnergyico Pk Limited (CNERGY), formerly known as Byco Petroleum, is likely to acquire the majority stake in Puma Energy Pakistan as the company’s board of directors (BoD) has given its go ahead in this regard.

In a letter to the Pakistan Stock Exchange (PSX) on December 21, CNERGY informed that the company’s management will negotiate with shareholders of Puma Energy Pakistan (Private) Limited for the acquisition of a majority stake.

It is pertinent to mention here that Byco Petroleum Pakistan Limited (BPPL), Pakistan’s largest oil refinery in terms of both design and installed capacity, has announced that it will change its name from Byco Petroleum to Cnergyico Pk Limited.

Puma has over 550 retail stations across Pakistan while Byco has 450. The move will expand Byco’s retail footprint to at least 1,000 stations, doubling their position.