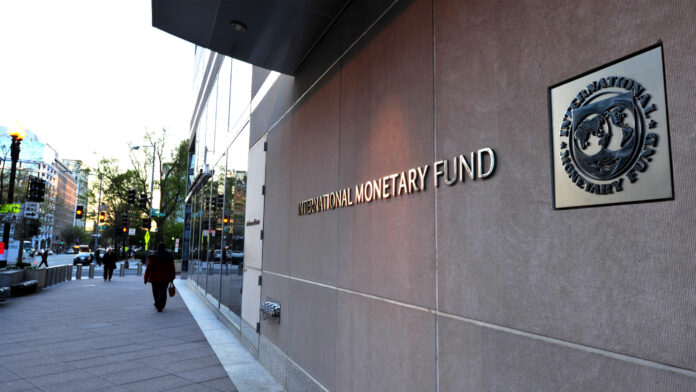 ISLAMABAD: The International Monetary Fund (IMF) Board is scheduled to meet on January 28, to consider Pakistan’s sixth review under the ongoing Extended Fund Facility (EFF).

Pakistan is already in the market to raise $1 billion through USD denominated sukuk bonds. The proposed bonds have been assigned a B3 backed senior unsecured rating by Moody’s.

The IMF mentioned on its website that the next meeting with Pakistani officials would be held on January 28, 2022.

The meeting’s agenda includes 2021 Article IV Consultation (a series of IMF year-end reviews done for member economies) and Sixth Review under EFF (a tranche based bailout package of $6 billion that was granted to Pakistan in 2019).

Also, part of agenda are requests for waivers of non-observance of performance criteria and rephasing of access regarding economic targets that the Government of Pakistan considers detrimental for the economy

Earlier, the IMF postponed the sixth review to be held on January 12, 2022, till the end of January on the request of the Finance Division.

In the pretext of this review, the Government of Pakistan had introduced the Finance Bill and the SBP Amendment Bill in the National Assembly while the IMF moved the 6th tranche recommendation to its board for consideration on January 12.

While the Finance Supplementary Bill 2021 has been approved by the  parliament, the SBP Amendment Bill is still pending approval from the upper house of the parliament.

As soon as the legislative procedures are completed, the IMF board will consider the 6th tranche recommendation for approval.