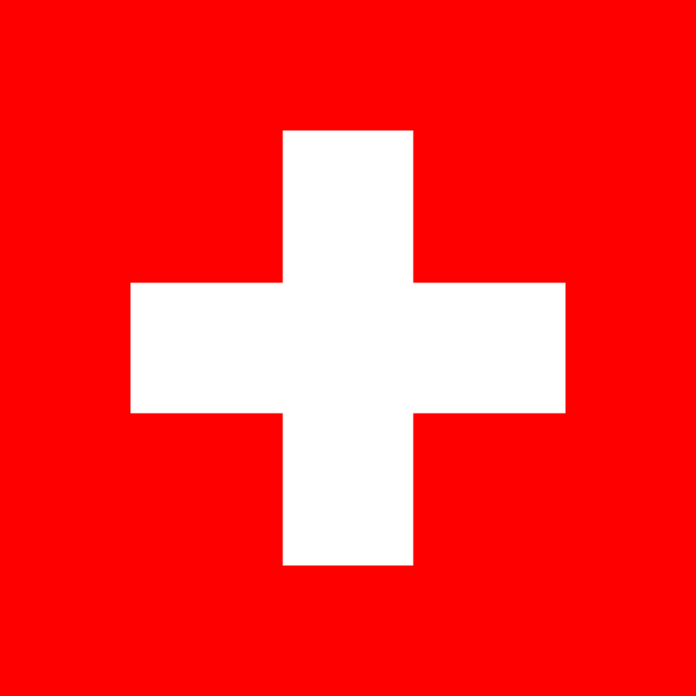 Swiss Ambassador to Pakistan Benedict De Carjat Monday said that the mutual trade, commercial and economic relations between Pakistan and Switzerland improved during the last two years despite the outbreak of the coronavirus pandemic.

Speaking to members of Sarhad Chamber of Commerce and Industry (SCCI) during his visit to the chamber in Peshawar, the ambassador emphasised that there was huge potential to further strengthen bilateral economic, trade and investment cooperation between the two countries. He said that his country had given huge importance to further enhance mutual trade and economic relations with Pakistan.

The SCCI acting chief said that Switzerland was an important trade and investment partner of Pakistan. He underlined the need for further enhancing the commercial relations between the two countries for mutual benefit.

Furthermore, he noted that foreign direct investment from Switzerland in Pakistan was very high, which was providing more than 12,000 jobs to Pakistanis. He assured the visiting diplomat to extend every cooperation and support to further enhance mutual economic and trade ties between the two countries.

The Swiss ambassador said that his country was ready to cooperate with Pakistan to bring infrastructure improvement in tourism.

Benedict Carjat asked the participants of the impact of the situation in Afghanistan because their businesses were attached with the ‘war-ravaged’ Afghanistan.