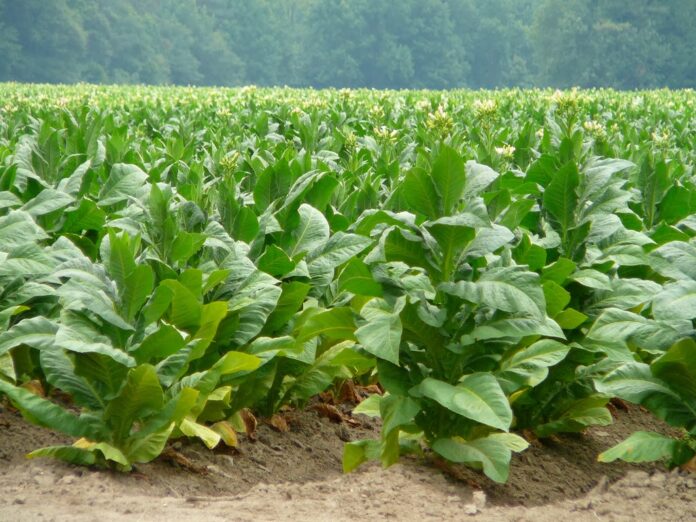 The Economic Coordination Committee (ECC) of the cabinet Monday approved Rs240/kg minimum indicative price (MIP) for tobacco crop for 2022, against an earlier recommendation of Rs260/kg MIP by the Pakistan Tobacco Board (PTB).

The Prices and Grade Revision Committee constituted with the approval of MoFS&R recommended the MIPs for various types of tobacco for different areas. As per the documents, the board suggested a minimum indicative price for flue-cured virginia (FCD) for the plain area at Rs260 per kg, whereas Rs281.13 per kg were proposed for FCD in sub-mountainous area.

The ECC has approved the proposal of Rs149.09 per kg MIP for dark air-cured tobacco (DAC) whereas the committee has also approved Rs123 per kg for white patta (WP) for the current year.

Rs187.50 per kg has been fixed for barley. The ECC has also approved Rs123  per kg price for naswar/snuff/hookah and other Rustica tobacco and its products.

As per the documents, the MIPs are recommended by the Prices & Grade Revision Committee of the board on the basis of the cost of production (CoP) determined by the CoP committee. A survey for the determination of CoP was undertaken in pursuance of PTB bylaw.

It may be recalled here that tobacco growers had even rejected the Rs260 per kilogramme price offered by the companies for the next crop.

Leaders of Ittihad Kashtkaran (IK), which is leading the growers’ campaign, said the recommendation of the National Assembly committee on agriculture products to the commerce ministry to fix the minimum indicative price of tobacco at Rs260 per kilogramme was not acceptable to them. They regretted that the PTB had failed to take practical steps for the implementation of the tobacco purchasing policy.

Earlier, the National Assembly Special Committee on Agricultural Products had also recommended that MIPs of tobacco should be fixed at Rs260/kg.

The committee had instructed PTB to ensure that no stock of tobacco was left unsold with the farmers and asked for urgent steps to ensure that the cigarette manufacturers purchase 1.4 million kg surplus tobacco as per the assigned quota under the PTB marketing rules.