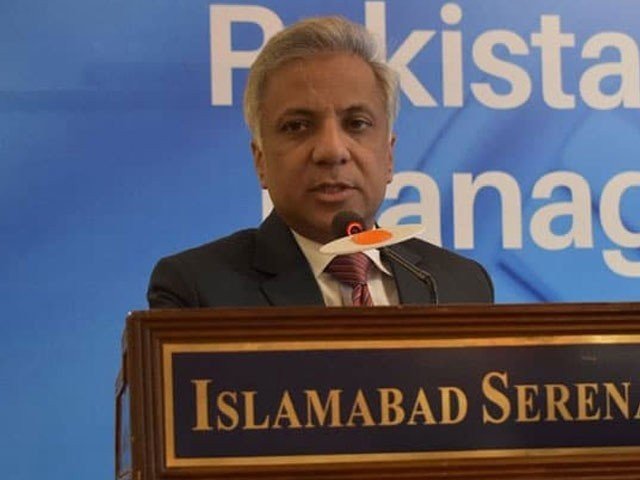 The federal cabinet is expected to appoint Asim Rauf as the next chief executive officer (CEO) of the Drug Regulatory Authority of Pakistan (DRAP) for a period of three years.

Presently, Rauf has been working with DRAP as an ad hoc CEO. His appointment as DRAP chief was allowed up to December 16, 2021.

The cabinet, scheduled to meet on Tuesday, is set to consider the appointment of the DRAP CEO for a period of three years on a contractual basis.

The position fell vacant on March 17 upon the declaration of former CEO Shaikh Akhtar Hussain as void due to submission of an invalid PhD degree from a non-chartered university, not recognised by the higher education commission (HEC). An advertisement in the press was made on March 21 this year for filling the top position on a regular basis.

The applications received were reviewed by the scrutiny committee. In the meantime, Asim Rauf was appointed as the chief executive for a period of three months after the approval of the federal cabinet.

According to sources, Rauf is a suitable choice to continue at the top spot at DRAP as he is an honest and dedicated professional who performed well during his career and especially during the pandemic. Sources say he has removed the loopholes in the drugs pricing mechanism.

“Organising the pharmaceutical sector, introduction of the first-ever API (active pharmaceutical ingredient) policy and reduction in reliance on India and China for the availability of life-saving drugs are some of the important achievements of Asim Rauf,” said sources.

They added that reduction in reliance on India and China for life-saving drugs has resulted in saving of remittances worth roughly $1 billion per annum.

Sources also said that earlier, an Interview Committee of the Policy Board of DRAP headed by NHSR&C ministry secretary had interviewed three shortlisted candidates on July 16, 2021. Later, the recommendations were placed before the policy board of DRAP in the 39th meeting held on December 3 last year.