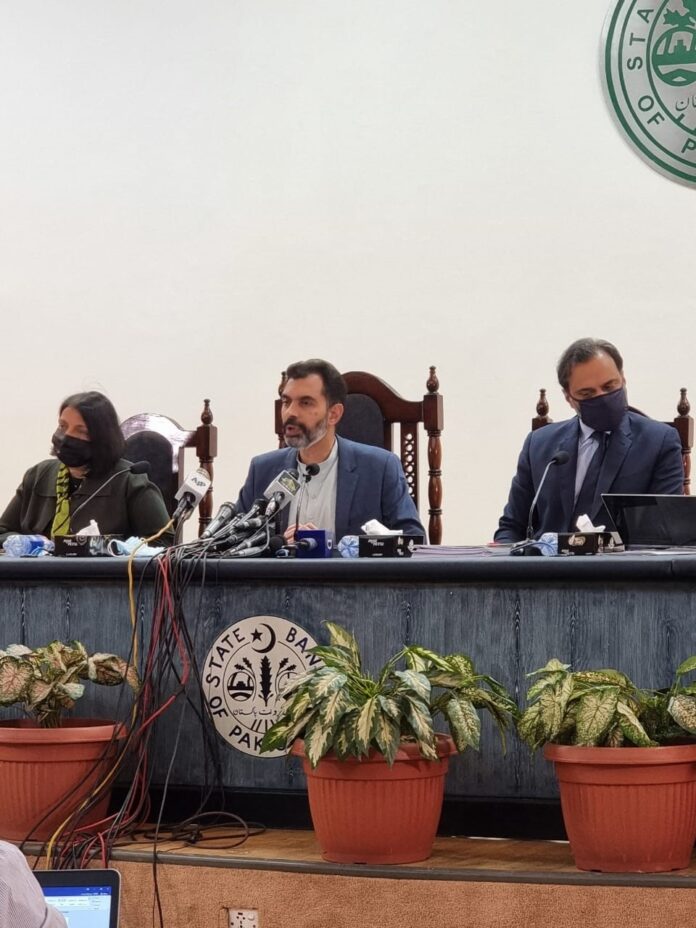 The State Bank of Pakistan (SBP) held its benchmark interest rate at 9.75% on Monday signaling a pause in the tightening cycle.

“There’s no need for further tightening at the moment because of the government’s fiscal policy,” said SBP Governor Reza Baqir during a press conference on Monday.

As per the Monetary Policy Statement (MPS), the decision to hold the policy rate constant is in accordance with the forward guidance provided in earlier statements. “At today’s meeting, the Monetary Policy Committee (MPC) decided to maintain the policy rate at 9.75 per cent, in line with the forward guidance provided in the last monetary policy statement,” said the MPS.

Earlier, the SBP had increased the policy rate drastically by a whopping 275 bps, increased the cash reserve requirement, further reduced excess money supply by tightening consumer finance and the curtailment of non-essential imports.

As per the SBP, the conditions that warranted a rate hike no longer persisted in the same way.

Moreover, it is important to note that the State Bank conducted four 63 day Reverse Repo Purchases to inject liquidity. The maturity date of the second 63 day OMO is March 11, 2022. 19 quotes were offered between 10-9.5%.

In response to a question posed by Profit about the OMO injection, Baqir responded that the SBP in accordance with the SBP Act, while not being able to lend directly to the government, can step in and inject liquidity when needed. The decision to step in was made keeping in mind the spread between the yields being demanded by banks and the policy rate. 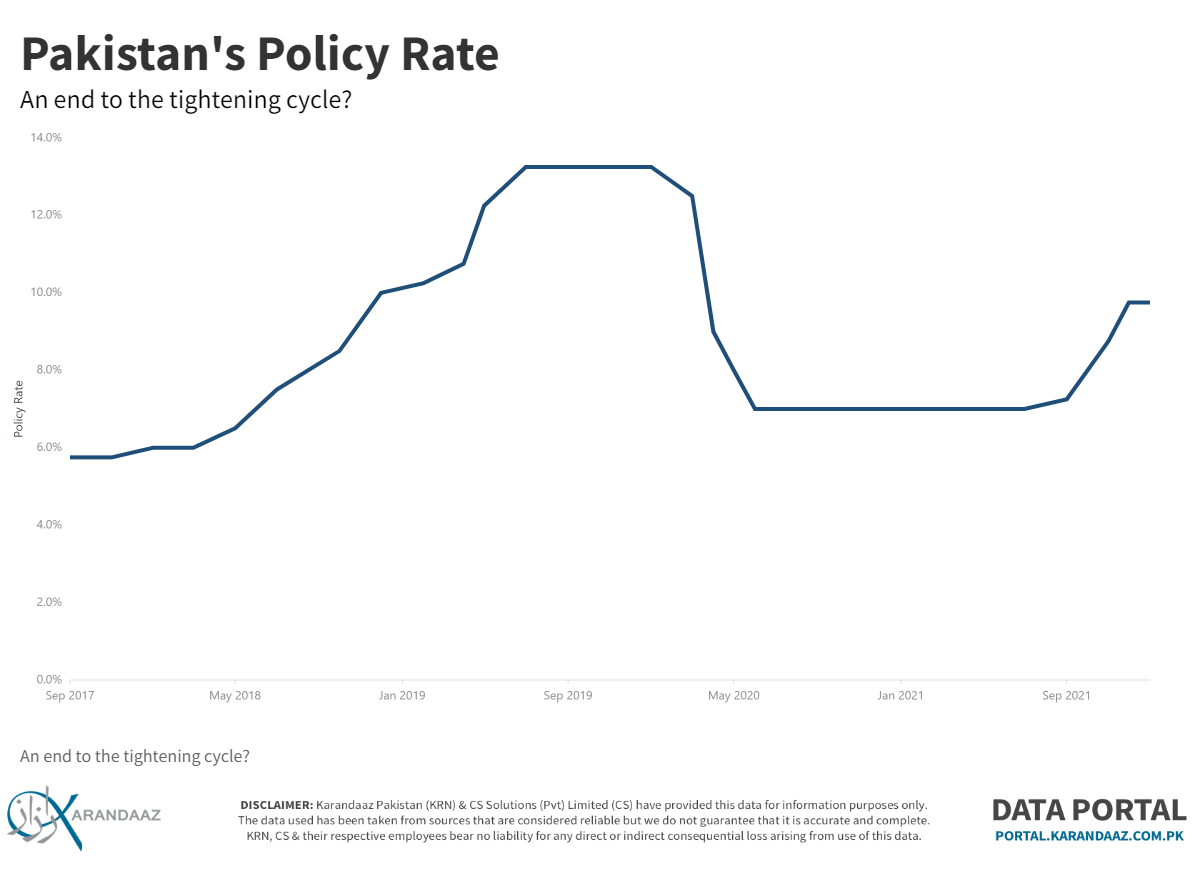 Analysts expect another longer OMO injection if the market does not take the forward guidance seriously.

“While year-on-year headline inflation is high and will likely remain so in the near term due to base effects and energy prices, the momentum in inflation has slowed with month-on-month inflation flat in December compared to a significant rise of 3 percent in November. Inflation expectations of businesses have also declined considerably,” said the statement.

Keeping in mind the improved inflation outlook (not current inflationary environment), the MPC holds the view that real interest rates are appropriate considering inflation expectations in the medium term lie between 5-7 percent.

“However, during FY23, inflation is expected to decline toward the medium-term target range of 5-7 per cent more quickly than previously forecasted as demand-side pressures wane faster due to the Finance (Supplementary) Act and recent moderation in economic activity indicators,” said the statement.

Many analysts and industry representatives point out that increasing the discount rate to deal with cost push inflation is futile. It is usually done to wipe up excess liquidity and control the money supply which helps bring down demand and pull inflation.

Earlier, the SBP felt the increase in the money supply was inflationary. Moreover, the MPC forecasted a 4-5% growth in GDP in FY22, which is lower than previous expectations.

This is keeping in mind moderation in demand.

Through the first half of FY22, the current account deficit has reached $9 billion. Based on PBS data, imports rose to $40.6 billion. This is 66% higher than last year essentially due to energy imports and covid vaccines bearing half the brunt of the rise.

While this shows that rising fuel prices are driving the deficit, it is important to note that when one talks about the CAD and the impact of the CAD, fuel can not be discounted from it.

“The current account projection is subject to risks on both sides. On the one hand, the deficit could be larger if global commodity prices take longer to normalize. On the other, it could be smaller if the fiscal consolidation associated with the Finance (Supplementary) Act has a faster and more pronounced impact on demand.”

“The MPC will continue to carefully monitor developments affecting medium-term prospects for inflation, financial stability, and growth,” said the MPS.

“If future data outturns require a fine-tuning of monetary policy settings, the MPC expected that any change would be relatively modest.”

Analysts expect the SBP to conduct another 63-day OMO to signal a pause in rate hikes similar to the OMOs done in the past.

However, as per market consensus, the tightening cycle is not over, this is just a pause.