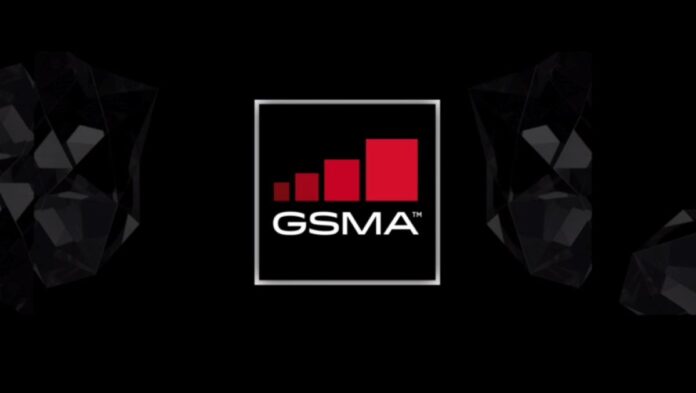 As the government has increased the withholding tax on the telecom sector through the mini-budget, the GSMA has asked the government to reverse the recent tax enhancements on mobile services.

“We invite the Government of Pakistan to consider the removal of this increase in the withholding tax from the Mini Budget,’ said GSMA through a letter sent to Finance Minister Shaukat Tarin.

As per the letter the telecommunication sector was a key enabler for social and economic growth and Pakistan’s mobile market has significant potential, but current levels of mobile internet adoption, smartphone take-up and usage of digital services lag behind those of other countries in the region.

“By 2023, it is projected that the economic contribution of the mobile industry in Pakistan could reach $24 billion, accounting for 6.6 per cent of GDP,” it added,

“However, we wish to express our deepest concern regarding the reversal of the tax reforms in the 2021-22 Finance Bill by increasing WHT from 10 percent to 15 percent in the mini budget that has been approved by the cabinet.”

The GSMA has said that the regressive tax creates a barrier to access mobile services and affects the poorest the most as it will be more difficult for them to claim these payments as an advance tax. This increase in sector-specific tax will stifle adoption and innovation, which fetters sustainable industry growth and the net economic benefits to the country.

At the same time the GSMA has commended Pakistan’s tax reform measures that were approved in the Federal budget of 2021-22.

The GSMA has said that removing this withholding tax would promote accessibility to connectivity to the low-income group.

It said that Pakistan has the widest gender gap of 34 per cent in mobile ownership and 43 per cent for mobile internet use as compared to the regional countries.

Sector-specific taxes, such as those on smartphones and data usage, influence retail prices and may have a strong impact on the poorest consumers especially women, lessening their ability to become mobile broadband subscribers.

GSMA has said that connectivity has never been more important as the pandemic has highlighted its need and will continue to be even more essential moving forward.

“Due to its negative impact this increased tax levy presents a significant risk of the government achieving the Digital Pakistan Vision,” the letter said.