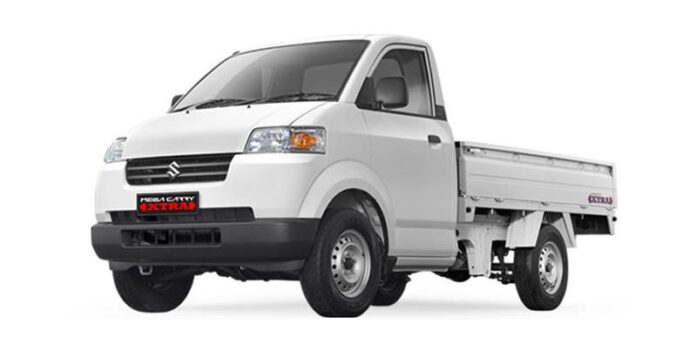 An exceptional upsurge has been witnessed in the production of trucks and Light Commercial Vehicles (LCVs) during the first five months of the fiscal year 2021-22 against the output of the same period of last fiscal year.

According to official data released by Pakistan Bureau of Statistics (PBS) on Thursday, the production of LCVs has increased by 68.66 per cent during the first five months of the current fiscal year as compared to the same period last year.

Likewise, the production of jeeps and cars has increased to 90,937 units during the period under review from 53,779 units during last year.