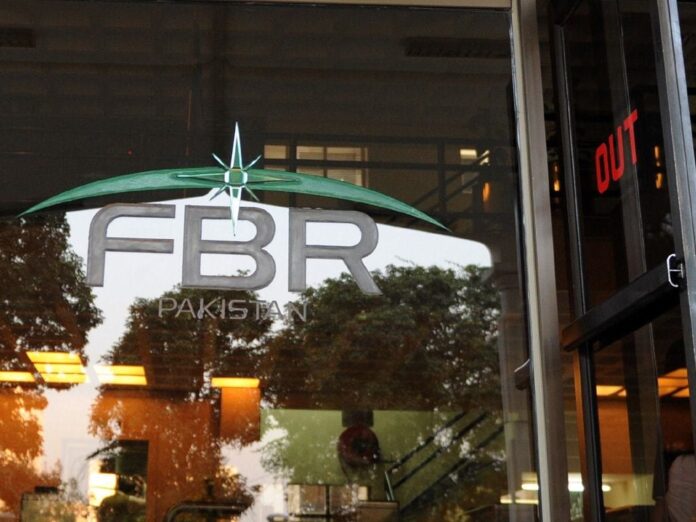 The Federal Board of Revenue has ordered a fact finding inquiry to investigate the failed attempt of emergency procurement under the $400 million Pakistan Raises Revenue Program (PRRP) through the World Bank.

The ToR of the fact finding inquiry shall include revision of the original PC-1 vis-a-vis the hardware, software (quantities specifications and their prices built therein), deployment of Chief Information Officer (CIO) on the procurement work if this was not his job and non-revisioning of PC-1 when the CIO had identified procurement needs which may be over as listed in PC-I.

The ToRs also included unprofessional handling of the assignment by the procurement committee members and overbooking of stuff on part of CIO, including mentioning of brands in the documents if it was not allowed.

The inquiry officer shall also look into the aspect with regard to contribution of the World Bank officials and procurement specialist towards the failed procurement attempt.

It is pertinent to mention that Pakistan and WB had signed a $400 million loan agreement of Pakistan Raises Revenue Program in 2019 to contribute to a sustainable increase in domestic revenue by broadening the tax base and facilitating compliance.

Under the PRR Program, Pakistan and WB agreed to increase Pakistan’s tax to GDP ratio to 17 per cent, increasing the number of active taxpayers to 3.5 million, reducing the compliance burden of paying taxes, and improving the efficiency of customs controls.

Sources also said that WB has halted the installments under this program subsequently, ECC in last year, after the hacking attack on FBR data system, approved Rs3.8 billion amount for purchasing of the hardware as well as software for the tax department.

Earlier, it was also reported that CIO Mansoor sultan also resigned from his position due to differences over his salary package

The scribe approached spokesperson of FBR Asad Tahir for comments on fact finding inquiry but no reply was received till filing of story.