DeliveryHero is looking for a new foodpanda Pakistan CEO. But what happened to the old one?

Long-time CEO Nauman Sikandar has left in uncertain circumstances. So what really happened? 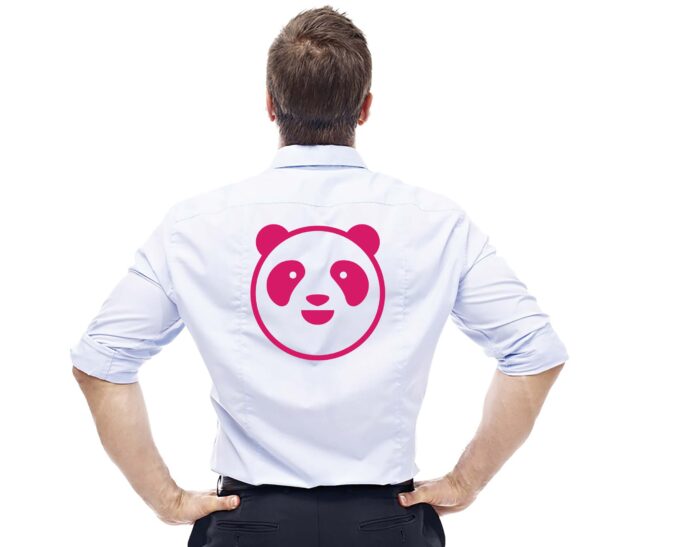 I can see his pride

Peep through each part of him.

My pride fell with my fortunes.

At the start of this year, the rumour mill in Pakistan’s tech-startup scene was rife with one thing and one thing alone – foodpanda CEO Nauman Sikandar Mirza was on his way out. On January 28th, Profit reached out to Mirza asking him whether there was any truth to the rumours. “Hearing it from you. I’m only getting started,” he responded in a message on Whatsapp.

In less than two weeks, on the 9th of February, he announced he was leaving the company in a post on LinkedIn.

In the 11 days between when Profit reached out to Mirza and he announced his resignation, foodpanda’s parent company, Delivery Hero, was actively conducting searches outside foodpanda but within Pakistan’s tech ecosystem to find a new CEO for foodpanda Pakistan. And they weren’t really trying to hide that they were on the hunt.

Despite this, many were caught by surprise at Mirza’s departure from the company. After all, if there is one tech company/startup in Pakistan that has absolutely and always dominated its space, it is foodpanda. Helming this gargantuan effort throughout has been Nauman Sikander Mirza, who in the past seven years has stood as both witness and architect to foodpanda’s acquisition of EatOye, the entry of DeliveryHero into the Pakistani market, the massive growth that foodpanda saw after the onset of the pandemic, and the expansion into groceries that came with PandaMart.

For now, Muntaqa Paracha has taken command as acting Managing Director, and is also in contention to become permanent MD for Pakistan along with foodpanda’s director of new verticals, Ibad Ahmed. While both candidates have stellar profiles with years of experience, sources have also confirmed to Profit that DeliveryHero is still actively reaching out to top executives at tech startups in Pakistan for the soon to be vacant role at foodpanda Pakistan.