Will the SBP make a bold move or will it wait and watch - that’s the rub. 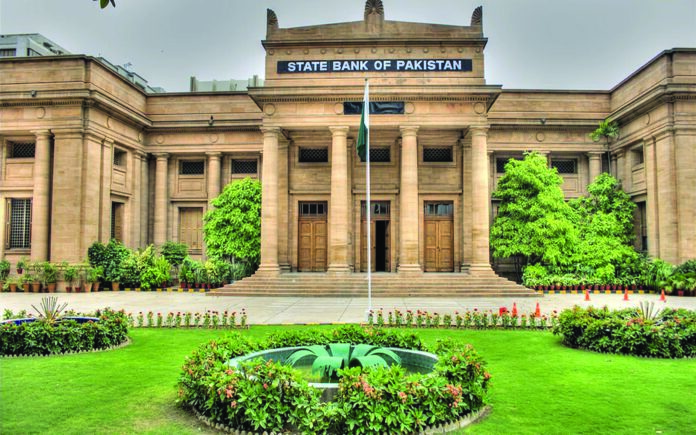 All eyes are on the State Bank of Pakistan (SBP) right now, as the central bank’s Monetary Policy Committee is set to meet, deliberate, and announce what will happen to Pakistan’s monetary policy on the 7th of March this Saturday. Only a week after Prime Minister Imran Khan’s address to the nation in which he announced an economic relief package, the interest in the decision is high.

As per a survey by Profit, most research departments at financial institutions expect the policy rate to remain status quo at 9.75%. This is in contrast to the way the market was responding during the last quarter of the calendar year 2021. To recap, in November, the SBP increased the Cash Reserve Requirement from 5% to 6% and increased the policy rate by 150 bps within the same week. To add to the situation, the SBP also brought forward the MPC meeting and increased the frequency of meetings. This made the market go into a frenzy whereby the expectation was for rates to go high and fast.

In December, the policy rate was further hiked by 100bps. That again created multiple distortions in the debt market as the market started to anticipate more. It turned into a chicken and egg problem whereby the SBP was hiking policy rates to get ahead of the market, but the market was increasing the spread in expectation of higher policy rates.

Well for starters, we’re in an IMF program that requires fiscal and monetary discipline. However, despite that, on Tuesday, Prime Minister Imran Khan came out with a “mega relief package” which is far from fiscal prudence. In a televised address to the nation (after a long ramble), the Prime Minister made some major announcements which are deviations from the IMF’s bailout package.