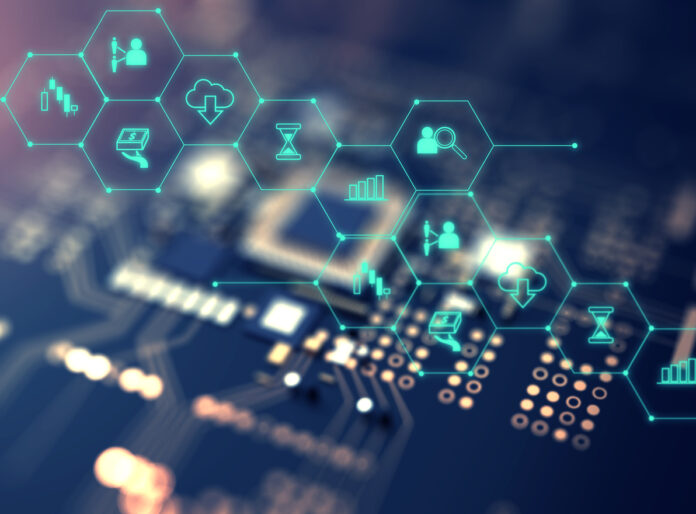 According to a news announcement from the company, Bazaar’s Series-B round also saw participation from existing investors, including Indus Valley Capital which initially invested in Bazaar’s pre-seed round, Defy.vc, Acrew Capital, Wavemaker Partners, B&Y Venture Partners and Zayn Capital.

The Series-B round for Bazaar comes six months after $30 million Series-A announcement, bringing the total claimed investment raised to $107.8 million and making Bazaar one of the most well-funded startups in Pakistan.

The startup claims to have been growing at an incredible pace since starting out less than two years ago, servicing 21 towns and cities across Pakistan and adding 3-4 new cities and towns to its last mile network every month. The startup provides top brands and manufacturers direct access to underserved merchants and geographies across retail categories powered by real time analytics and intel on brand performance significantly improving their distribution capability.

Bazaar further claims to have on-boarded over 2.4 million businesses on its bookkeeping product Easy Khata, across 500 cities and towns in the country, recording over $10 billion in annualised bookkeeping transaction value.

Bazaar has also launched Bazaar Credit which is a short-term working capital financing product, providing liquidity to a largely unbanked merchant base. With the fresh round of funding, Bazaar plans to expand into more cities across Pakistan, launch new marketplace categories, scale its lending offerings, and accelerate new product development.

“Bazaar’s mission is to build an operating system for traditional retail in Pakistan,” according to the company announcement, “This retail economy, worth over $170B, is primarily offline and mostly served through 5 million SMEs across the country. This merchant base, which is the lifeline of Pakistan’s economy, also lacks access to formal financial services in a country that hosts the world’s third largest unbanked population.”

“At the same time, Pakistan is undergoing a massive digital penetration wave driven by widespread availability of affordable smartphones and some of the lowest mobile broadband costs in the world. Bazaar aims to capitalize on these fundamentals by building an integrated platform of B2B offerings that can aggregate, digitize, and finance the country’s fragmented retail landscape,” the company said.

“We believe that Pakistan is at an inflection point in its tech ecosystem development. Bazaar is tapping into the massive merchant opportunity and is leading the charge in the country. We are excited to back their incredible team and phenomenal growth in such a short span of time.” said John Curtius, partner at Tiger Global Management.