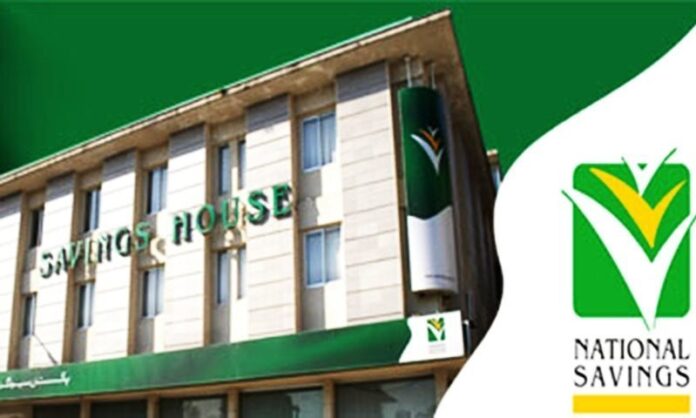 The government has increased the profit rates on several National Savings Certificates and schemes by 48 to 100 basis points, according to a media report.

The revision and increase in the rates have been made to adjust to the benefit of a boost in income from Pakistan Investment Bonds (PIBs) in the current fiscal year.

An increase of 11.04 per cent has been witnessed on Regular Income Certificates after they went up by 84 basis points.

According to National Savings, the rate of profit on Savings Accounts has remained unchanged at 8.25 per cent, while Pensioners Benefit Account (PBA) also saw an increase of 48 points and went from 12.24 per cent to 12.72 per cent.