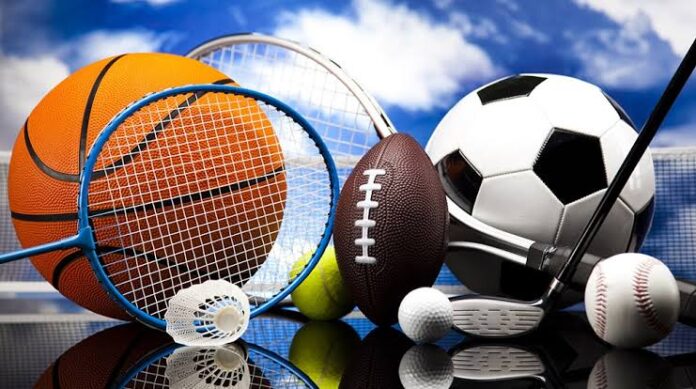 The Khyber Pakhtunkhwa (KP) government allocated more than Rs4 billion in the annual development program (ADP) of the current financial year for the promotion of sports but the department has been hardly able to utilise Rs1.2 billion.

The KP government has spent Rs29 million out of Rs1.184 billion allocated for the only international cricket ground, Arbab Niaz Stadium. According to sources, the sports department will not be able to complete the ground despite repeated deadlines.

The finance department documents show that the provincial government has included more than a dozen projects for sports promotion in the annual development program for which not a single rupee has been released so far. The government had allocated Rs45 million for grassy ground in Swat but so far no funds has been released for the project.

Besides, most of the projects in the ADP of the sports department, including the one thousand sports facility program across the province for which the finance department could not release funds.

The sports department has managed to spent Rs25 million out of Rs50 million allocated for indoor sports facility project for families.

According to sources the Chief Minister has expressed concerns over the slow pace of work. The Chief Minister is himself looking at the ministry of sports but on one hand the finance department is not releasing funds and on the other hand the officials of the sports department lack capacity to effectively utilise developmental funds.