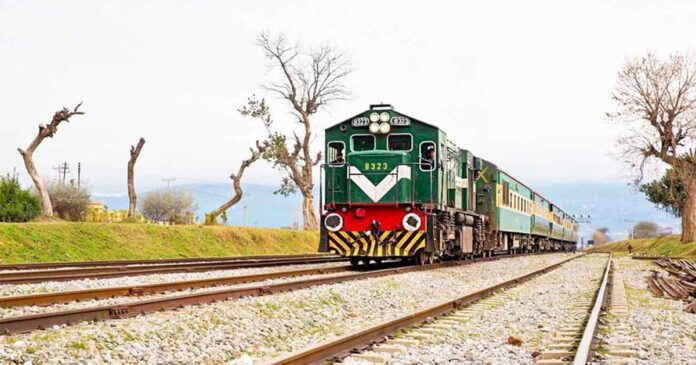 Speaking to the media here at Railway Headquarters Lahore on Friday, the Federal Minister said that restructuring reforms would be carried out in the railways and the railways would be restored in a few days.

“Civil aviation has started gaining momentum and we will not waste a single moment. We will not take any kind of revenge from anyone and we do not have so much spare time. I will say two things about railways that pensions and salaries will be received on time and funds have been arranged,” he said.

The federal minister also said that no work had been done on most of the railway projects and their status was the same as it was four years ago.

“The National Accountability Bureau (NAB) wreaked havoc and did not allow the railways to function. We’ve restored the working environment. The new CEO for Railways will be a senior officer and no one will be fired,” he added.