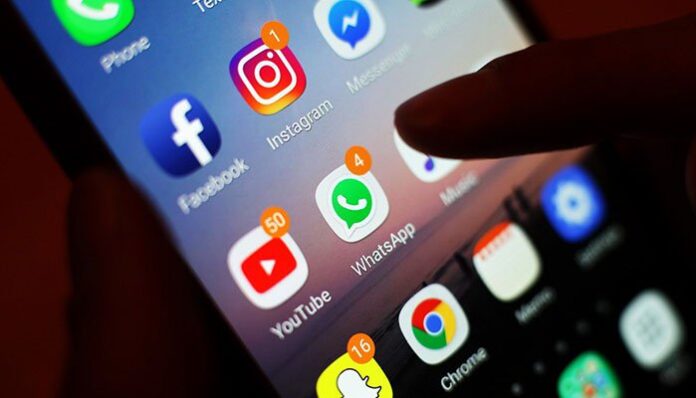 Showing its concerns about the government’s move of burdening customers, the telecom industry has claimed that the imposition of advance income tax (AIT) was hitting the affordability of mobile ownership and internet usage, especially for the low-income groups.

Through a letter sent to the Ministry of Information Technology and others concerned, the telecom sector has urged the government to rationalize AIT (withholding tax) by reducing the AIT on telecom services from existing 15% to 8% in the upcoming budget.

It may be mentioned here that through the Finance (supplementary) Act, 2022, the AIT rate has been increased from 10% to 15% taking the overall tax on over 193 million telecom users to almost 35%.

As per the letter, the overall 34.5 percent tax on telecom users including 15 percent AIT and 19.5 percent GST, Pakistan is among the highest-taxed telecom markets in the world, while it ranks second highest in telecom taxation in South Asia. The exorbitant taxation on telecom services is detrimental to the digitalisation drive for the economy.

Understanding the importance of affordability of mobile ownership and internet in a forward thinking move geared to push for development in digitisation of all aspects of the economy including education, health, commerce etc.

Earlier AIT was reduced from 12.5% to 10% for FY 2021 with a commitment to 8% onwards via Finance Act 2021, however the move was taken back merely 6 months later, without due consideration to its long-term ramifications.

It equally and unjustifiably applies to more than 70% population of Pakistan living below poverty line, which is essentially exempt from income tax. This economic segment of population is neither return filers, with option to adjust/recoup the said AIT.

Therefore, the telecom industry believes, implementation of such tax collection measures to the entire telecom subscriber base only disproportionately adds to the cost of mobile ownership.

Moreover, Pakistan has the widest gender gap in mobile ownership (34%) and mobile internet use (43%) as compared to its regional peers. Sector-specific taxes increase cost of mobile services which lays a strong impact on the poorest consumers especially women, lessening their ability to become mobile broadband subscribers.

It is pertinent to note that such exorbitant taxation is also cutting into the profitability of the industry, and hampering business case for network expansions, service improvements and eventually further foreign direct investment.

The industry has also proposed to gradually abolish AIT on telecom services as it adversely affects the subscriber base falling below the taxable limit, and efforts should be focused on more direct taxation measures aimed at income, rather than expenditure on an essential service.