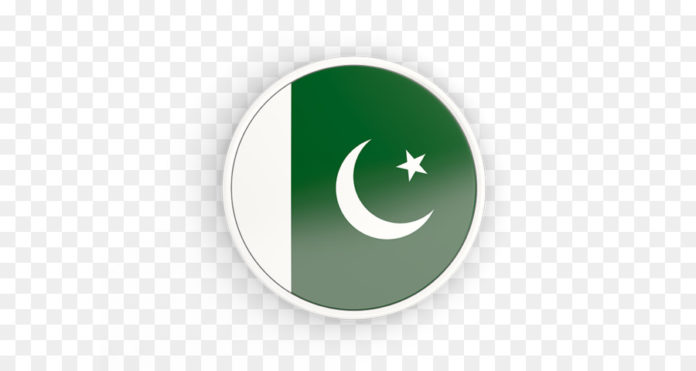 The provincial cabinet of Khyber Pakhtunkhwa Tuesday approved the launching of Insaf Food Card in the province under which every deserving household will be provided with Rs2,100 per month.

Special Assistant to CM on Information Barrister Muhammad Ali Saif said this while briefing the media persons about the decisions taken by the cabinet in its 71st meeting held with Chief Minister Mahmood Khan in the chair.

He said that a huge sum of Rs25.92 billion will be spent under this scheme, which will benefit as many as five million people in the province. The selection of deserving persons for Insaf Food Card will be made while using the already available authentic data of Ehsaas Programme. An agreement will be signed with Bank of Khyber for the issuance of Insaf Food Card on the pattern of ATM Card, which will be effective from the upcoming financial year, he added.

Saif informed that the cabinet also approved enhancing the quantity of wheat procurement from 1.2 million metric tonnes to 1.4 million metric tonnes to ensure smooth supply of wheat to the flour mills. He said the government of Khyber Pakhtunkhwa is open to avail all options for the procurement of wheat i.e. Punjab, PASSCO and Trade Corporation of Pakistan to ensure availability of wheat flour to the consumers, adding that the province has sufficient resources to cater to the requirement of flour.

Similarly, the cabinet approved the allotment of land measuring 268 kanal and 10 marla at Abbottabad, owned by the Auqaf Department, to the sports department for the establishment of sports complex on lease basis. He further said that the cabinet approved the solarisation of 7,000 mosques in the province which included 5,000 mosques in the settled districts while 2,000 in the merged districts.

Saif said that the cabinet also accorded approval to the Khyber Pakhtunkhwa Regularization of Services of Employees of Settlement Operations and Revenue Academy Bill 2022. He said that the cabinet also approved the nomination of Mutahir Zeb, Commissioner Hazara Division as member/ board director Pakistan Professional Boxing League to promote boxing and sportsmanship in the country.

He further informed that the cabinet approved the appointment of Abdul Wali Khan as Member (Editorial & Production) and Sumera Taj as Member (Paper, Sales & Production) in the Khyber Pakhtunkhwa Textbook Board, Peshawar.