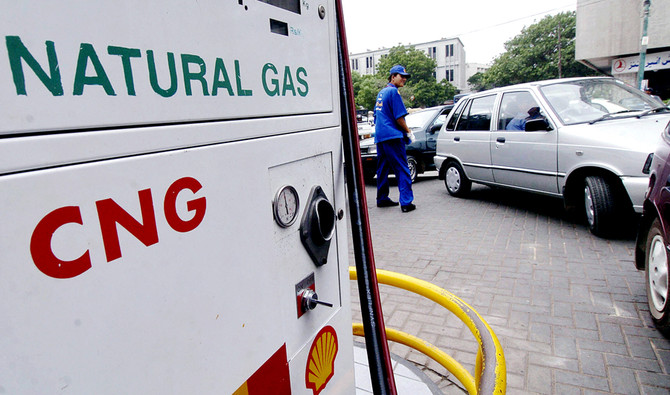 The Governor Punjab Muhammad Baligh-ur-Rehman has assured All Pakistan CNG Association (APCNGA) that he will soon raise the issues of Compressed Natural Gas (CNG) industry before the federal government and will try his level best to get them resolved.

The Governor Punjab, during the course of meeting, informed the APCNGA delegation that he will present the case before the federal government and he will leave no stone unturned to get all the problems resolved as early as possible.

While briefing the Governor Punjab about the issues being faced by the CNG sector, Ghiyas Abdullah Pacaha said that the incumbent government is seriously faced with balance of payment issues and this issue can be resolved with the promotion/use of CNG as an alternate fuel for the motor vehicles. Similarly, foreign remittance can be saved by approximately $2.1 billion dollar per annum on account of fuel import bill while 50 percent cut in public transport fares is also possible and circular debt can be reduced by Rs1,500 billion besides minimizing the environment pollution by ensuring gigantic reduction in the carbon emissions with the use of eco-friendly CNG as a fuel for motor vehicles. Furthermore, revival/expansion of the CNG sector can generate thousands of new employment/job opportunities while the use of CNG as an alternative fuel for motor vehicles is equivalent to having an environmental benefit of 152.63 million trees per annum.

According to Ghiyas Abdullah Paracha, he has  also requested the Governor Punjab to immediately get restored the gas supply to CNG Stations of Punjab province which are facing closure from last seven months (7th December 20211till date) to save the public from the impact of rising oil prices in the international oil market. Paracha also told the Governor that the CNG is still cheaper than prevailing petrol price and the Compressed Natural Gas (CNG) industry can provide 43percent and 55pc cheaper eco-friendly fuel to the motor vehicles in comparison with the price of petrol and diesel respectively in order to provide immediate relief to the public only if the government facilitate CNG industry to purchase and bring gas to meet the needs of CNG industry.

The APCNGA delegation in a statement expressed their satisfaction with the assurances of the Governor Punjab. The delegation said that they are hopeful that the Punjab Governor will resolve the issues of the CNG industry in near future.