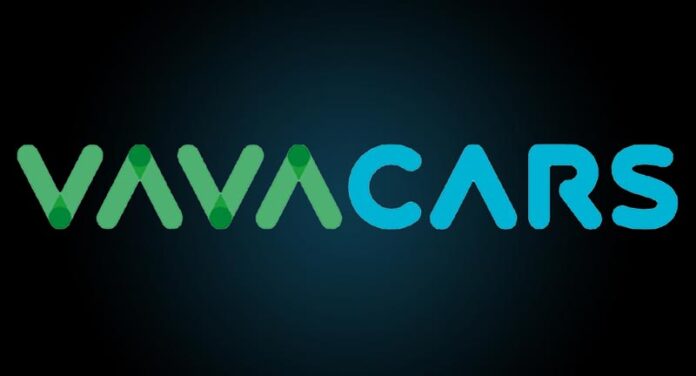 VavaCars, which is backed by Dutch energy and commodity trading company Vitol, has decided to wrap up its operations in Pakistan, two years after it entered the Pakistani market.

The announcement of the closure was made on the VavaCars website. “We regret to inform you that we have closed our operations permanently,” a message on the official website (pk.vava.cars) of the company reads.

No comment has been received from the company yet on the reasons for exit from the Pakistani market. The used cars market is heavily saturated, however, with the abundance of offline used cars traders and well-funded startups like PakWheels, OLX and CarFirst which also deal in used cars.

Headquartered in the UK, VavaCars has operations in Turkey. The energy group that backs VavaCars, Vitol, owns and operates retail petrol stations in Turkey and has a stake in Pakistan-based petroleum retailer Hascol Petroleum.

In an earlier interview, Mujahid Khan, country manager for VavaCars in Pakistan told Profit that VavaCars planned to bring multi million dollars worth of investment in Pakistan in 2021 for VavaCars venture.

The company had raised $50 million in October last year to expand operations in Turkey and Pakistan.

Karachi-based logistics start-up Rider has announced closing $3.1 million in an extension of its seed round, clocking in a total of $5.4 million in...
Read more
- Advertisement -