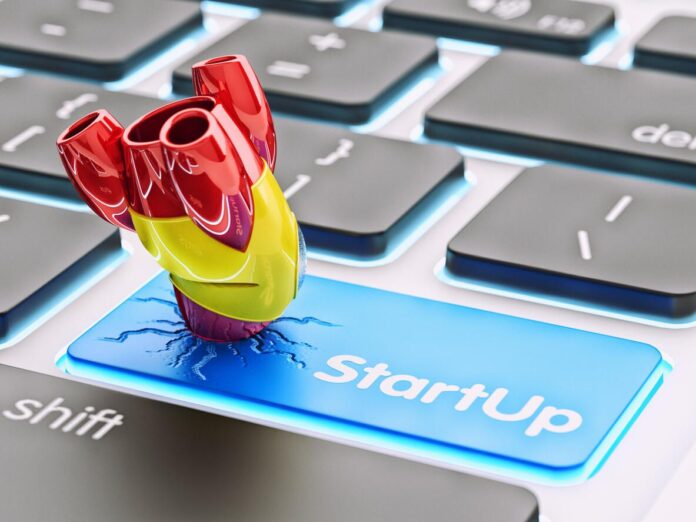 “Winter is coming. We know what’s coming with it.” This line from the television show Game of Thrones, which is based on the iconic book series written by George R.R. Martin, is a classic. It sums up the global economic environment, particularly as it relates to the funding outlook for technology startups.

For the last few years, money has been cheap, leading to a dramatic upsurge in risk capital sloshing around the world. But as the era of cheap money comes to an end, growth capital is drying up, forcing entrepreneurs to become more disciplined in their approach. While this may cause some volatility and angst in Pakistan’s budding startup ecosystem, it will be a good thing for the industry to go through this cycle.

The era of cheap capital meant that the financial industry, from the bond market to venture capitalists, was reaching for yield. Developed markets had only a finite set of opportunities and as valuations went through the roof, investors began scouring the globe for better opportunities.

As a result, risk capital, which was primarily seeking businesses with exponential growth potential, began finding its way into emerging and frontier markets. More attractive markets like Brazil and India were the first ones to experience the influx. But as opportunities dried up, investors began looking at markets like Pakistan which had been undervalued and overlooked for a prolonged period.

This interest was further reinforced by a vibrant Pakistani diaspora, particularly in the United States. Sensing an opportunity in Pakistan, foreign investors, initially led by the diaspora, began to seek opportunities in Pakistan. After all, a population of over 220 million people, most of them under the age of 30, and a dramatic increase in internet connectivity is a no-brainer when it comes to disruptive potential.

As a result, sectors ranging from e-commerce to edtech began seeing immense investor interest. Younger graduates, connected to the rest of the world and keenly aware of the power of the digital revolution, began to believe in entrepreneurship. Gone were the days of college graduates aspiring to join large multinationals in search of a cushy job and nice perks. This new generation of Pakistanis, like their peers around the world, wanted to disrupt things and get rich while doing so.

The acquisition of Careem by Uber was a major inflection point, showcasing that there was a way to exit and realize gains in the region; a similar even occurred in India, where Walmart acquired Flipkart. This interest reached a fever pitch in 2021, with startups raising $350 million in 2021, a fivefold increase from 2020, according to research conducted by invest2innovate.

But this rapid growth in investment flows and the dramatic explosion in Pakistan’s startup scene had a downside as well. With the world drowning in cheap capital, investors became less disciplined. Rather than critically assess opportunities and conduct robust due diligence of the founders who were pitching to them, they began to have FOMO – fear of missing out.

The ability to easily raise money fueled a “grow at all costs” mentality among founders, meaning that burning cash to show growth, even if it was unsustainable, became the motto for some. Since money kept being cheap, undisciplined startups burnt cash to show growth, leading to even higher valuations and more access to funds. The frenzy became a vicious cycle, until central banks around the world, including the U.S. Federal Reserve, took away the punchbowl.

In the last few weeks, we have seen stories of various startups cutting their operational and staffing footprint.

They have been forced to realize that the good times may be over and that growing with discipline, not growth at all costs, is going to draw investors. Compounding the problem is the economic crisis in Pakistan, where the purchasing power of ordinary citizens has been drastically cut by a rapidly depreciating currency and rising inflation. This has made the Pakistan growth story that much harder to sell, especially to global investors feeling the squeeze due to a tightening environment in developed markets.

To some, this may seem like the end of the world. But it isn’t. The technology sector around the world is facing these headwinds and more mature markets have historically emerged stronger from these crises. For Pakistani founders, it is important to dig deep during these trying times and focus on making their core business leaner and meaner. Startups who are not up to this task will wither away and die, but this trauma will only strengthen the ecosystem and make other businesses more disciplined.

Pakistan’s economy will eventually stabilize, its middle class will recover, and the digital revolution will only gain pace. Technology-led disruption is one of the only ways to reorient the economy and alter the status quo. In these trying times, the startup ecosystem’s participants should stay strong and carry on.