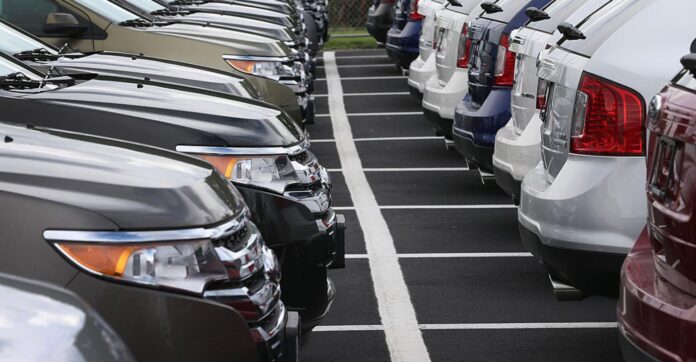 LAHORE: The Traders Welfare Association of Super Market on Tuesday urged the government to limit official use cars to a 1000cc ceiling in addition to banning the import of cars by government officials entirely.

In this regard, president of the association Sarfraz Mughal while recalling the austerity drives by Mohammad Khan Junejo (1985) and Nawaz Sharif (1990s), said that the move could be a means to curb fuel imports and ameliorate the current account deficit (CAD).

The efficacy of Mughal’s suggestion cannot be commented upon as the government does not provide a complete record of all vehicles used for official use. The Cabinet Division currently regulates the use of official vehicles under Rules for the Use of Staff Cars (1980).

Staff cars are currently allocated to government officials BPS-16 and above for official business. Personal cars are allocated as follows:

Officials with vehicles above the aforementioned ceiling are provided vehicles on an ad-hoc basis and will continue to use the vehicle until it is due for replacement. Furthermore, government officials BPS-20 and above are also allocated petrol and CNG ceilings as follows: