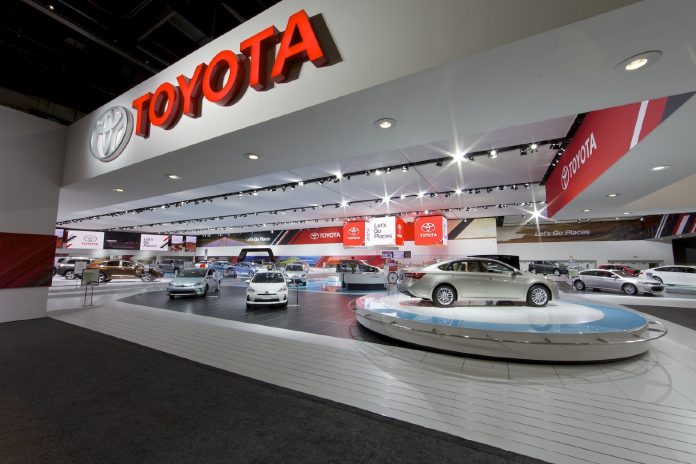 LAHORE: Toyota Indus Motor Company (IMC) on Friday announced a temporary plant shutdown from August 1 to August 13, conveying this to the Pakistan Stock Exchange in a disclosure of material information.

IMC cited the unforeseen devaluation of rupee coupled with the government’s restrictions, including letter of credit (LC) approval constraints and general economic instability as reasons behind the decision.

The company said that all of the aforementioned reasons have led to insufficient inventory which in turn has rendered continued production impractical.

The development comes days after IMC announced a new policy for its existing orders. This is also days after Profit reported that Honda and Suzuki were optimistic that they would be able to avert a situation such as this with manufacturers suffering due to the current economic environment and that some of them may be forced to take drastic decisions.

“The industry was already suffering because of higher costs of importing integrated circuit (IC) chips due to a global chip shortage when import restrictions were imposed. Everyone has to pay demurrage on our cargo stuck at the ports, which is made worse due to higher container detention charges because of a container shortage. Manufacturers have utilized their ckd reserves to meet orders, however, if the conditions persist then I am unsure how everyone in the industry will survive,” Vice President and Company Secretary at Honda Cars Pakistan Limited said Maqsood Ur Rehman Rehmani told Profit when asked earlier this week about the current state of the industry.