This will be the company’s eighth plant shutdown since August 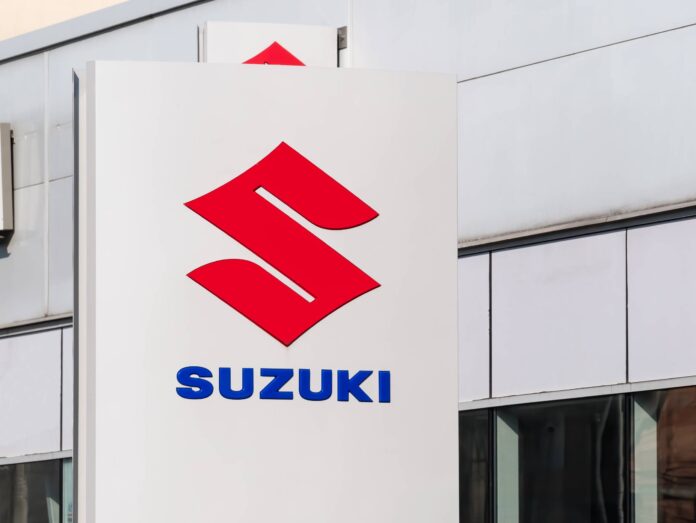 LAHORE: Pak Suzuki Motor Company (PSMC) has notified the Pakistan Stock Exchange (PSX) that it will be observing non-production days (NDPs) from October 24 till October 26.

The company has attributed its decision to prevailing administrative oversight by the State Bank of Pakistan (SBP) on the import of completely-knocked-down (CKD) kits. PSCM’s motorcycle plant will, however, remain operational.

PSMC, Pakistan’s largest car manufacturer by sales volume, has been encumbered for the majority of this summer with non-production days (NPD) which have culminated in the announcement of its seventh production shutdown since August. It had previously halted production from August 18 to August 19 , August 22 to August 26, August 29 to August 31, September 6 to September 9, September 19 to September 23, and October 19 to October 21.

PSMC  has placed the blame completely on the SBP. This issue erupted earlier this June when the central bank sought to curb the outflow of forex by restricting imports of CKD kits needed to assemble cars. One of the issues that the persistent NPDs have created is that they have exacerbated the demand destruction in the car industry. Customers that persist and endeavor to purchase cars despite the significant price increases in 2022 are subject to egregiously long wait times, and subsequently on-premiums.

In terms of the demand destruction that NPDs have exacerbated, the company saw a year-on-year (YoY) decline of 46 per cent this September based on the data they released to the Pakistan Automotive Manufacturers Association (PAMA). The silver lining to September’s figures was that PSMC saw a 52 per cent increase in month-on-month (MoM) sales. This deviated from the previous 58 per cent and 41 per cent MoM contractions seen in July and August respectively. However, despite September’s figures, PSMC 1QFY23 figures are still 64% lower YoY. An additional period of NPDs in October after this one may pivot PSMC back towards August-esque figures with the company again having 3 periods of NPDs  in comparison to the 2 periods seen in September.

PSMC has, however, undoubtedly fared far worse than its other two contemporaries with no end in sight for either the company nor the rest of the industry as to when the SBP’s measures on CKD imports will loosen.