Wemsol, the company that owns Keenu brand, refutes that the fintech company is being acquired by any organisation 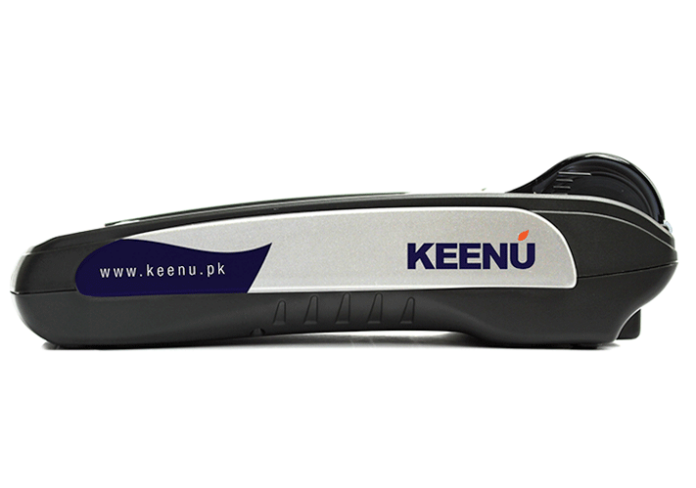 LAHORE: Pakistani fintech company Keenu, known for its merchant acquiring business for card payments, is in the process of getting acquired at a reported valuation of $45-50 million.

A source reliably told Profit that the deal of Keenu’s sale had been finalised with Saudi Arabia-based fintech company Hala. However, another source close to the company said that the deal was on the table and would require regulatory approvals to complete.

Launched in February 2016, Keenu is one of the most well-known providers of payment solutions for merchants through point-of-sale (PoS) services. According to its website, the company claims to have taken over 7,000 merchants on board. On the other hand, Saudi fintech company Hala is also in the business of offering a payment and wallet solution for individuals and PoS services that enable merchants to accept card payments. Hala is also reportedly an aspirant for the digital bank license in Pakistan.

According to the source, Keenu has been valued at $45-50 million in the sale. Saad Niazi, chief operating officer at Keenu, denied the news of Keenu acquisition by Hala, saying further that the valuation was off the mark.

Wemsol Pvt Ltd, the company that owns the Keenu brand, was earlier in the process of raising a $5 million equity investment from the International Finance Corporation (IFC) of the World Bank for Keenu as part of its Series A round. The IFC website shows that the investment is on hold.

Wemsol is also an applicant for the electronic money institute (EMI) license from the State Bank of Pakistan (SBP) for setting up an e-money wallet and payment gateway for consumers and merchants. Wemsol was granted pilot approval for an EMI license by the SBP in July 2020.

While Keenu is not an SBP-regulated business, Wemsol’s EMI ambitions make it a regulated entity, therefore, any sale that involves Wemsol would require SBP approval.

After the publishing of the article, Wemsol Pvt Ltd. issued a statement denying that Keenu was going through an acquisition.

“Wemsol Private Ltd. is an EMI (in the pilot stage) operating by the brand name Keenu. It is one of the leading payments company in the country primarily in Point of Sale-based card acceptance,” Wemsol said in a statement received by Profit.

“Apropos to the story published, we strongly refute all such misleading claims about our organisation Keenu being acquired by any organisation, and term all such rumours misleading,” the statement said.

The company further said that “as a responsible organisation, we ensure that all major developments and announcements are made accessible to the public on our official website.”

Profit stands by its original story.