Did the world of cricket miss out on its biggest ever televised event?

Could an India vs Pakistan final have seen the largest number of televised viewership in Telecasting history for a sporting event? 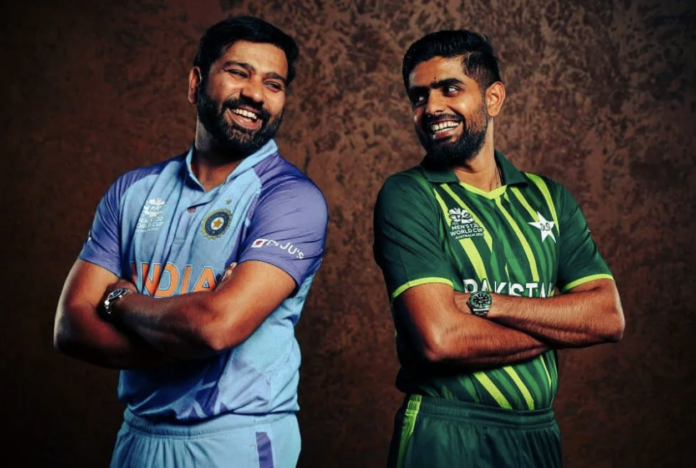 The city of Melbourne erupted on the 23rd of October, as Ravichandaran Ashwin lofted Muhammad Nawaz’s last ball for a single. The resounding roar of almost 90,000 spectators sent shockwaves across the 2nd largest metropolitan of the continent. Meanwhile, more than a billion viewers started celebrating in India, as television sets started fearing for their lives across the border.

The devastating scene of Muhammad Nawaz being brought to his knees, was watched by a record-breaking digital viewership of 18 million people, in India alone. While the figures of the televised viewership is estimated to be over 300 million, one begs to wonder if a final between India and Pakistan could have broken the record for the highest viewership record in the history of televised sporting events.

India and Pakistan collectively house more than 20% of the entire world’s population. An astonishing 1.6 billion people, across the two countries, religiously follow the sport of cricket. Add in a blood-stained history of political rivalry, and no bilateral ties between the two boards. An India vs Pakistan cricket match transcends the sport itself. The economic potential of such an encounter is magnanimous, and the International Cricket Council is aware of that. Unfortunately, India could not qualify for the world cup finals this time. But for a few days, the fans, the pandits and most importantly the organizers were able to dream about an event in cricketing history that could have shattered all existing records of viewership.

According to ICC, the infamous semi final of the 2011 ODI world cup had a televised viewership of 495 million. Days later, the record was broken by the final between India and Sri Lanka which had a viewership of 558 million. Since then, the countries have only faced off in ICC tournaments and played only one knockout game, namely the final of the 2017 Champions Trophy. That match had a television viewership of more than 324 million. Keeping in mind that all of these were ODI games, and require a much bigger watching commitment than a T20I. It is almost certain that a World T20 final could have brought in a much bigger audience.

But could it have broken the all time record? Between 2011 and 2022, the population of India has gone up by 180 million and that of Pakistan has gone up by 42 million. That is a combined percentage increase of approximately 16%. The median age of India is 28.4 years while that of Pakistan is 22.8. As per the Broadcast Audience Research Council of India, 35% of the live viewership of any cricket game is dominated by the youth. Bearing in mind that a World Cup Final is also viewed by cricket fans across the world, in large countries like Australia, Bangladesh, England, and millions of Indians and Pakistanis living overseas, the number of people anticipating the result of such a game, easily crosses 2.5 billion if not 3. For us to say that more than 600 million people would have tuned in to watch this match, is not just expected, but might be an understatement.

The 2008 Olympics opening ceremony brought in a stark 2 billion live viewers, the 2010 FIFA world cup final brought in the excess of 900 million. Keeping in mind that ICC has only 12 full members, a game of cricket to bring in an even comparable viewership is extraordinary. The broadcasting rights of ICC went for $ 3 billion for the next 4-year cycle, which is half as much as IPL’s digital and TV rights went for, during the same cycle. Now, compare this to some of the rich sporting leagues and tournaments in the world, and how much they sell for, one can easily conclude that the ICC is not cashing in on the potential of any Pakistan and India encounters.

The ICC recognises this potential and so do both the boards. However, as of now both the boards choose to subside with their country’s political stand and feel more than self-sufficient, not playing any bilateral cricket. India is too big to rely on Pakistan’s market, and Pakistan has learnt to “make do” just fine without India. How long before this prisoner’s dilemma becomes mutually beneficial, as of now, remains a castle in the air. 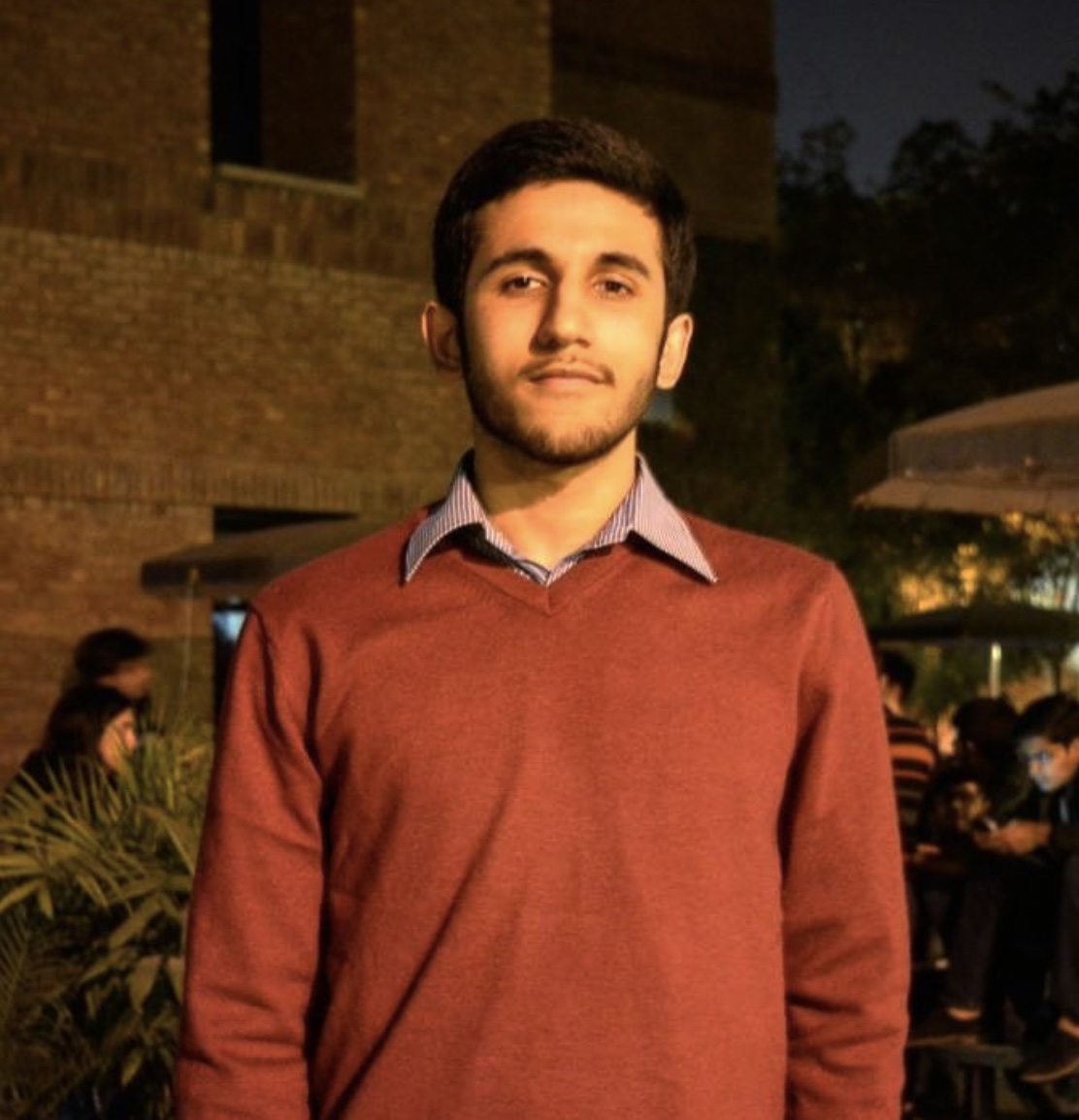