For inspiration for the future, we need only look at the past

Pakistan has come a long way in the past 75 years. It can go even further if we dare to dream. 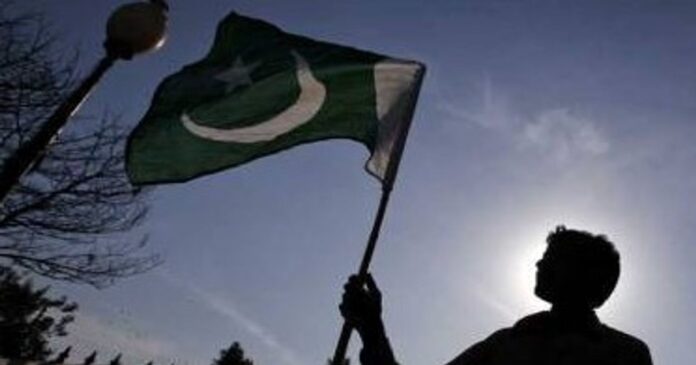 What will Pakistan look like in 75 years? There is one version of events that, even if ambitious, can serve as an aspiration at the very least. A future in which Pakistan is in the “top 10 countries in the world” list for not just military strength and population growth, but also for economic prowess and social diversity.  A Pakistan that may even be in the top three tourist destinations in the world. A Pakistan that is up high on the medals table at the 2096 Olympics.

This may sound like a utopia, but 75 years is a long time.

And as fantastical as this may sound, these visions of the future are not unprecedented. They are in fact strongly tied to the past and rooted in our history. We don’t have to look farther than home to find this inspiration. Pakistan has a history of economic success, social justice, and outstanding achievement in sports and the arts that should bolster the confidence in this dream.

After all, at this significant moment in our history, we are looking at what the next 75 years will be like. And what better place to take both inspiration and stock of how that will go than by going 75 years back.

The existence of the state of Pakistan itself is the product of lofty dreams. The country is the labour and product of unrealistic dreaming. Upon achieving statehood in 1947, Pakistan inherited a meagre 29 out of 900 industrial units that existed in the subcontinent. The economy was in an abysmal state. However, over the past 75 years Pakistan has emerged as the 24th largest economy in terms of purchasing power parity. Our minimal GDP is 44th in the world. On the back of nuclear advancement, our military is a force to be reckoned with. The economy has grown 125 fold and the average income per person 21 fold.

Pakistan also boasts one of the progressive legislations and promises a diverse society. This is exemplified by the recent bill passed by the parliament in the recognition of the Khwajah Sirah community. This fundamental human right is unacknowledged by most developed countries. Though there’s a long way to go in gender empowerment, Pakistan is also the first Muslim country to champion a female prime minister.

Furthermore, there is solid hope insofar as education and healthcare are concerned. Even though 24 million children in Pakistan don’t go to school, a lot of effort is being channelled into affordable and accessible education. A prime example of this is Mushtaq Chhapra, the founder of The Citizens Foundation (TCF) — one of the largest, privately-owned networks of low-cost, formal schools in Pakistan, operating around 2000 school units.

In 1975, a woman decided to open a montessori at her house. Nasreen Kasuri is now the proud owner of the Beaconhouse School System — the largest and oldest private school system in the country, that has educated more than 300,000 students. While the healthcare system seems bleak, we also have the example of a commission agent who established the largest private ambulance network in the world. Indeed, Huffington Post celebrated Abdul Sattar Edhi as the greatest living humanitarian of our times. Another gentleman doctor, Dr. Adibul Hasan Rizvi went to England 40 years ago, got inspired by the NHS (National Health Service) there, and founded SIUT (Sindh Institute of Urology and Transplantation) in Pakistan. SIUT offers free and equal treatment to all its patients.

Pakistan has a proud history in science and technology also, as depicted by Mohammad Abdus Salam’s breakthrough achievements. He was a young boy from Jhang who received a scholarship to study at Government College Lahore. At the age of 24, he received a scholarship from the University of Cambridge and completed his PhD there. He eventually won the Nobel Prize in Physics. He attended the ceremony dressed in a black sherwani, white turban and khussas.

Pakistan has a glorious history in sports and arts also. Under the leadership of Imran Khan in the 90s, the cricket team never lost a test series to the West Indies and stood unfazed even in the most challenging circumstances. It was this resolve that culminated in the destinies of the cornered tigers in Melbourne. These proud achievements extend in the field of arts also. The foremost example of this is the two time Oscar winner and director of Ms Marvel, Sharmeen Obaid Chinoy. Moreover, Maula Jatt, despite being made in limited budgets, is rapidly becoming a global hit.

As individuals, institutions and a nation, we can’t let the lack of resources or limitations in our ecosystem define or dictate our dreams. The need of the hour is to convert individual brilliance into institutional success. Again, this is not a novel claim This was echoed by Allama Iqbal decades ago:

The column has been adapted from a talk delivered by Ghias Khan at the #Next75 event organised by the [email protected] platform. Ghias Khan is the CEO of the Engro Corporation.

Facebook
Twitter
Linkedin
WhatsApp
Email
Previous article
Filmmaking and sport — where will Pakistan be in 2097?
Next article
Bet on Pakistan. There will be rich returns 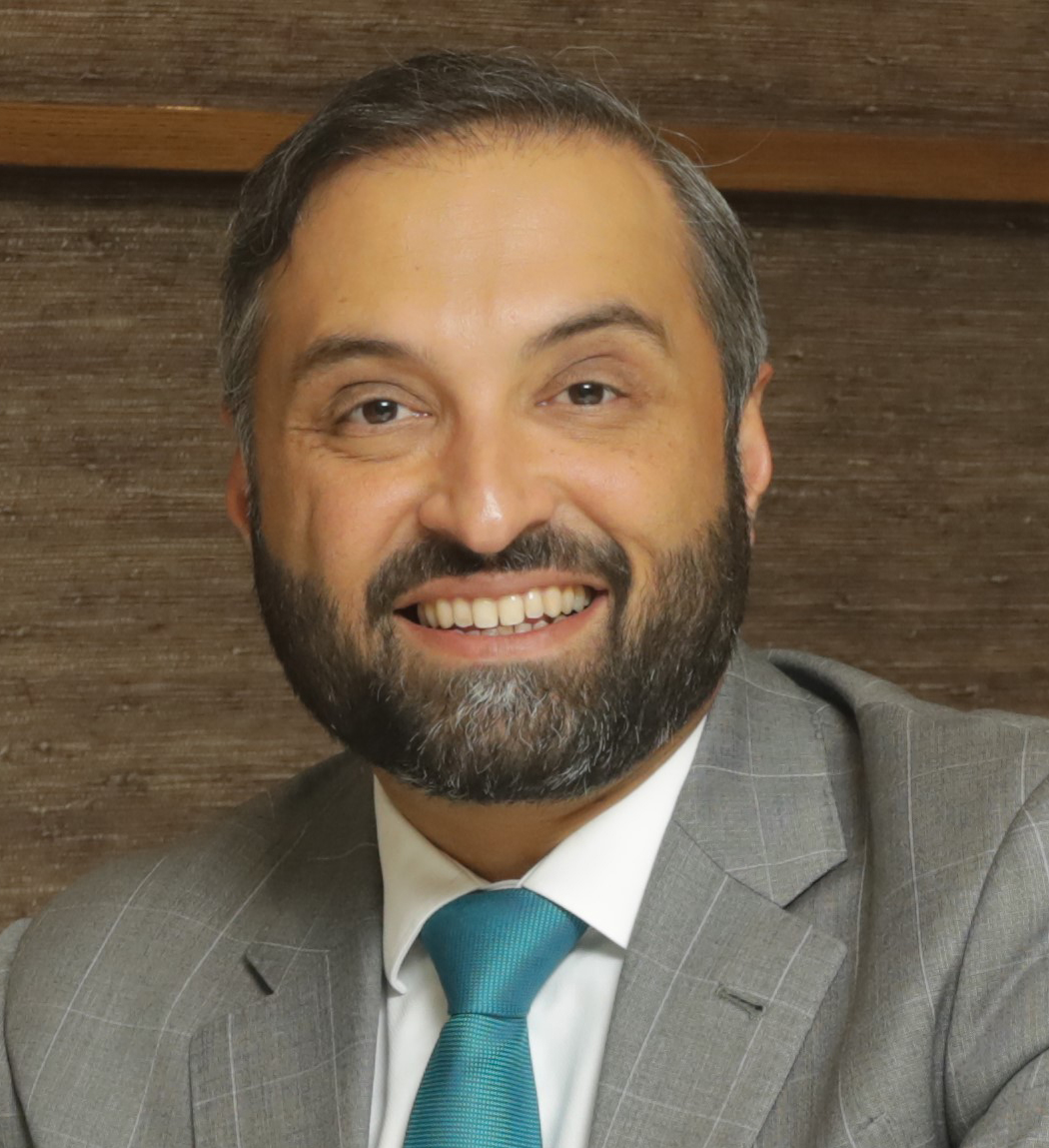 Ghias Khan
Ghias Khan is a Pakistani businessman and entrepreneur and is currently serving as the Chief Executive Officer of Engro Corporation.