In 2023, two significant updates, one new variant, and one new model will all be released under the Chery brand. In another major development, Chery will launch its new brand OMODA C series this year.

Chery has held the top spot in the export of Chinese passenger car brands for 19 years, with 10 overseas KD plants and exports to more than 80 countries and regions, as well as 1,500 overseas sales and service outlets.

From January to November 2022, Chery’s cumulative vehicle sales reached 1,127,300 units, up 32.6% year on year. By entering the EU, North America and other markets, it is estimated that its overseas (outside China) sales volume will reach 2 million by 2030.

In 2022, two models, namely Tiggo8 pro and Tiggo4 pro SOP, were built and launched in Pakistan, gaining the trust of over 3,000 customers in around six months.

Chery will use the Pakistan market as the initial strategic base and gradually cover the entire South Asian market through long-term operations to further achieve the Chery SA strategy.

According to Felix Hu, country director of Chery Automobile in Pakistan, in its Phase-1 plan, which is focused on the Pakistan market, Chery will roll out its latest product lineup including ICE, NEV, PHEV, etc. to reach 20,000 units sales and exhaust production by 2024.

It will expand capacity to 50,000 units and establish Pakistan as an export base covering some other South Asian countries such as Bangladesh and Sri Lanka from 2024 to 2026.

During the Q&A session, questions were raised by the Pakistani media regarding Chery’s expectations for the overall Pakistani vehicle market in 2023, the impact of import letter of credit restrictions on the local supply chain, and the frequency of Chery’s model updates in Pakistan.

In response to Gwadar Pro’s question about the development prospects of electric vehicles in Pakistan and Chery’s considerations in this regard, Qi Jie, director of Chery Automobile in South Asia market, highlighted that Chery has always been committed to building an industry-leading E0X platform and the key technical advantages of new energy, intelligent connected technology and automatic driving.

He also revealed that new energy vehicles would be launched in the Pakistani market in 2024. 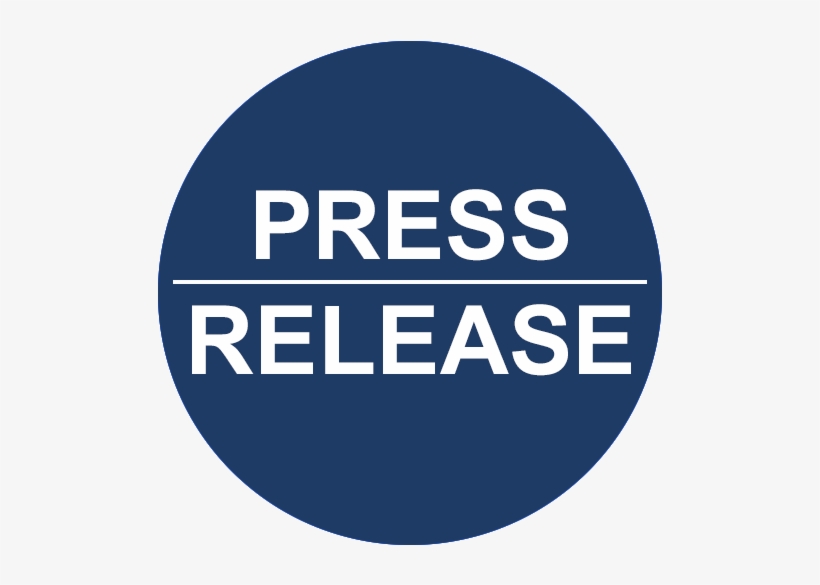 Ahead of the curve, Hush Puppies Pakistan wins Global Award for the Body Shoe