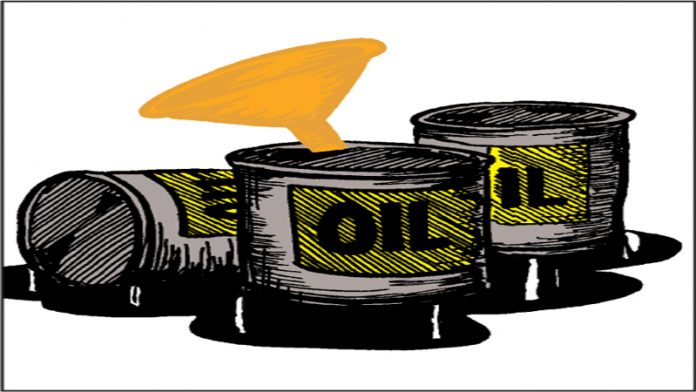 Oil Marketing Companies (OMC) sales remained slightly lower than estimates at 8 per cent in January 2017 compared to last January of 2016, while 17 per cent in last seven month (July-January) of the current fiscal year versus last seven months of 2015-16.

De-regulation of CNG sector and recent increase in CNG prices have also led to increased demand of MOGAS during the month, the analyst claimed.

Furnace Oil (FO) sales during the month was down 2 per cent YoY due to low demand from the power sector.

On the other hand, gas production remained almost stagnant at around 4,000 mmcfd mainly due to absence of any significant addition and natural depletion of existing fields.

During December 2016, Oil and Gas Development Company (OGDC), Pakistan Oilfields (POL) and Pakistan Petroleum (PPL) registered record oil production levels of around 48,000, 18,000 and 8,000 bpd, respectively. This was on the back of addition from Nashpa (OGDC and PPL hold 56 per cent and 26 per cent stakes) and Mardan Khel (POL and PPL hold 28 per cent stakes each while OGDC holds 21 per cent).