Businessmen protest against misuse of discretionary powers by FBR 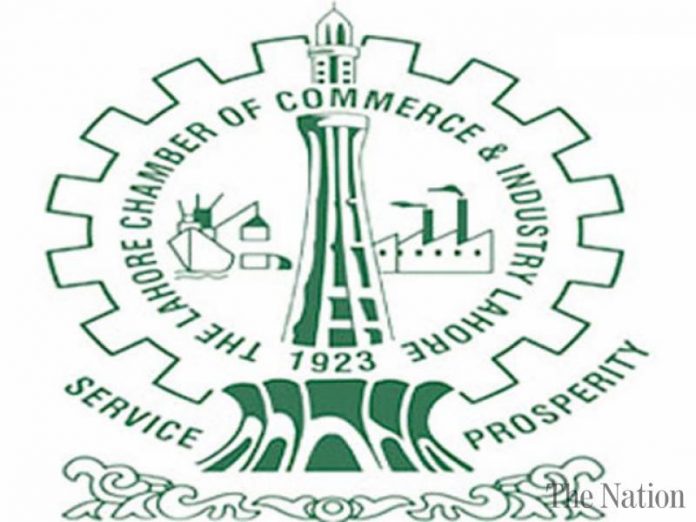 Businessmen have reported to have protested in front of the Lahore Chamber of Commerce and Industry (LCCI) on Tuesday against the Federal Board of Revenue (FBR) freezing of bank account, misuse of discretionary powers under section 38-B and raids at business premises.

The LCCI acting president Amjad Ali Jawa, vice president Nasir Hameed Khan and traders’ leaders from Lahore markets participated in the demonstration. They chanted slogans against anti-business tactics of the tax machinery and demanded the FBR to stop misusing Section 38-B of Sales Tax Act, 1990 that was crushing the business community.

They said that the tax department was misusing its powers and the FBR officials were visiting markets and warehouses unjustifiably harassing the business people.

The protestors alleged that the FBR officials conceded to illegal measures to raise unlawful tax demands without providing any supporting documents, but also carried all the available records with them.

The participants demanded that FBR should stop harassing filers of tax. Those outside the tax bracket were not accounted for at all, which discouraged businesses to come into the tax net, they added.

They said that attaching bank accounts for recovery of outstanding dues is hampering business growth and tarnishing the business-friendly image of the government. They further stated that bank accounts should not be attached without prior notice to the taxpayer and after seeking approval in writing of the commissioner, in the light of the reply submitted by the taxpayer.

The recovery should be after the decision of the Tribunal and not before that. They said that unfortunately if the FBR initiates a recovery case, the taxpayer is not allowed to defend as FBR itself is the complainant and judge.