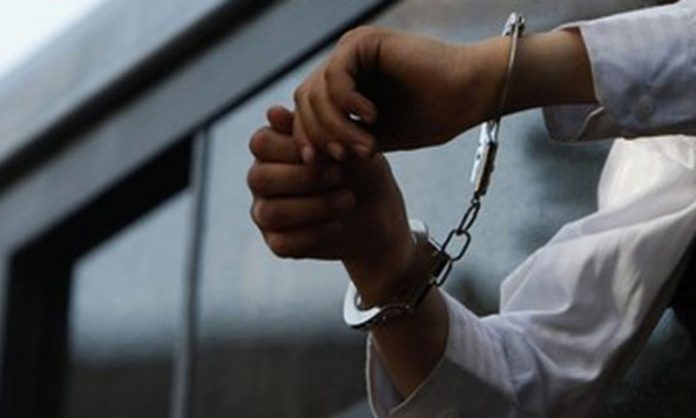 According to a report released by US State Department, the Altaf Khanani group has been named as a money laundering organisation responsible for laundering billions of dollars for organised crime and terrorist outfits, reported a national daily.

In its section on Pakistan, the report stated that the ‘Altaf Khanani money laundering organisation (Khanani MLO) is based in Pakistan. The group, which was designated a transnational organised crime group by the United States in November 2015, facilitates illicit money movement between, among others, Pakistan, the United Arab Emirates (UAE), United States, UK, Canada, and Australia.’

The report further added that the group ‘is responsible for laundering billions of dollars in organised crime proceeds annually. The organisation offers money laundering services to a diverse clientele, including Chinese, Colombian, and Mexican organised crime groups and individuals associated with designated terrorist organisations”.

Last year, Altaf Khanani pleaded guilty to a money laundering charge before a United States court. He was faced with  20 years in prison and penalty of $250,000. According to a statement issued by the US Department of Treasury, Khanani was also among the four men to be black listed from the United States for possible ties to an organisation accused of laundering money for drug traffickers and Chinese, Colombian and Mexican crime groups. The list also included his son Obaid Khanani, 29 who was alleged of helping his father’s money laundering organisation after the arrest. Another name on the list was Hozaifa Khanani, also 29 and Altaf Khanani’s nephew, was alleged to have been involved in real estate investments on behalf of his uncle’s organisation.

Javed Khanani, a director of Khanani and Kalia International (KKI) money changers, died in December 2016 after reportedly falling from an under-construction building in Karachi.

A fourth man, Atif Polani, a manager at the Al Zarooni Exchange helped move funds on behalf of Khanani’s organisation.