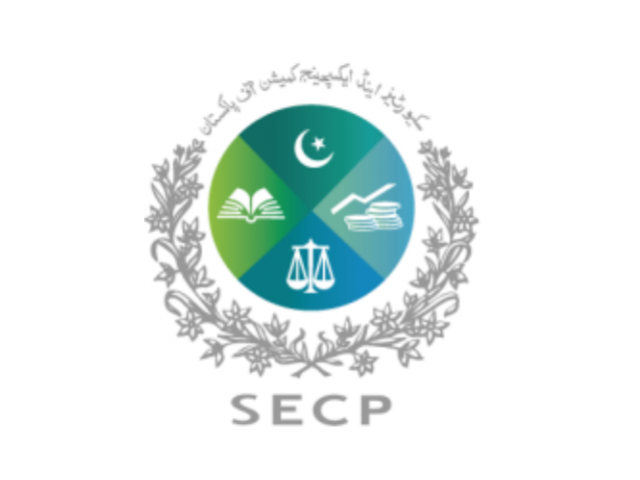 The Securities and Exchange Commission of Pakistan (SECP) has reported a local stockbroker, M R Securities alleged of financial fraud, to international securities regulators through International Organisation of Securities Commissions (IOSCO), according to a press statement released by the SECP. The brokerage house has also been reported to the Financial Monitoring Unit to initiate action under the Anti-Money Laundering Act, 2010.

According to the statement, there is a growing trend among Pakistani financial fraudsters to flee abroad in order to be off radar of the securities regulator. The alleged owners of defaulting brokerage houses are believed to be hiding abroad. The reporting measures will help ‘discourage securities fraud and tighten accountability for the culprits.’

Zafar Hijazi, the SECP Chairman said that SECP will continue monitoring and reporting frauds to international regulators in order to tighten screening and hold the culprits responsible.

The commission has approached the IOSCO for such information sharing on financial fraud under a multilateral memorandum of understanding to which it is a signatory.

Earlier in a joint meeting, the SECP and the State Bank of   Pakistan (SBP), the two regulators resolved to pay special attention to fraudulent activities by adopting a coordinated approach along with the cooperation of law enforcement agencies.

The SECP, in close cooperation with the SBP, is also working on developing a mechanism for collecting market intelligence about potential financial scams in their incubation.