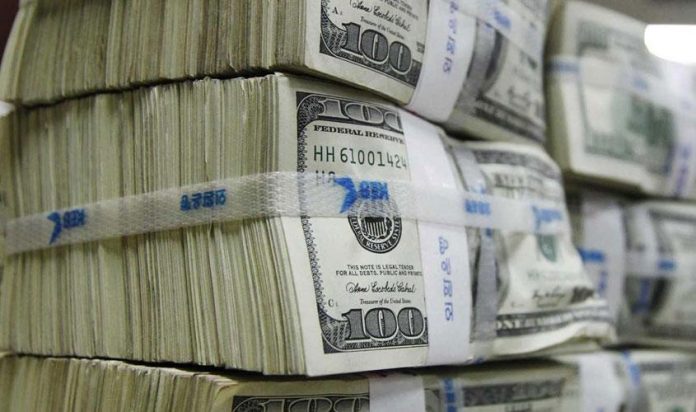 The Federal Investigation Agency has recovered Rs140m in local and foreign currency after a crackdown on a network of illegal money exchangers in compliance with the National Action Plan (NAP), media sources have revealed.

The FIA has registered a FIR case against the accused and investigation is underway, officials sources have reported having said.

The government is actively monitoring the flow of funds through banking channels or otherwise, the incoming and outgoing flow of funds to and from Pakistan, registration of vehicles, registrations of citizens of the country, rental issues and many other issues aimed at maintaining security and law and order within the country.