Wi-Tribe to launch the first ever 4.5G service in Pakistan 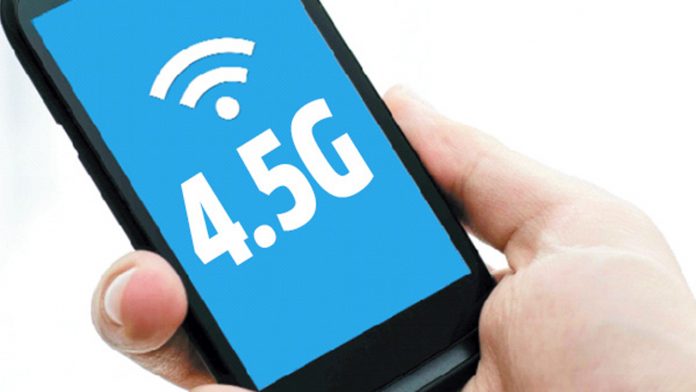 Wi-Tribe is bringing 4.5G service for the first time in Pakistan, one month after the company signed a $15m pact with the Chinese company Huawei for the upgradation of LTE. The service will be operational by June 2017 and will be available in at least five cities: Islamabad, Rawalpindi, Lahore, Karachi and Faisalabad.

The LTE-A equipment is capable of delivering 1GB per second data, whereas, LTE can go up to only 300MB per second. However, for now, Wi-Tribe would provide 100Mbps per connection and by the end of 2018, it would be raised to 200Mbps.

The industry has plans to deliver 400Mbps to its customers by 2019. Wi-Tribe was launched in Pakistan in 2009 and provides telecommunication services in five cities.