OTCA calls off strike after successful negotiations with government 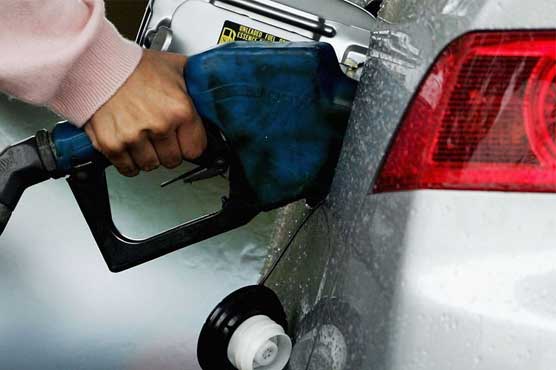 The Oil Tanker Contractors Association (OTCA) has called off its strike in light of the government’s decision to postpone the imposition of sales tax on services on oil tankers until June 30. The meeting on Tuesday between the government and the stakeholders concluded on a positive note, which was presided over by the Petroleum and Natural Resources Secretary. Representatives from Punjab, Sindh and Khyber Pakhtunkhwa were also present at the meeting, whereas the Balochistan govt participated in the meeting via phone.

This was the fifth strike called by OTCA since the levying of sales tax on services. The government has accepted our demands, deferred the imposition of tax till June 30 and constituted a committee to resolve the issue of double taxation, Babar Ismail said.

The provinces had imposed the sales tax on services of inter-city transportation or carriage of goods by road but had failed to find a suitable distribution and collection formula. Punjab was demanding the tax to be recovered on the basis of destination of the transport carriage while Sindh sought to fix the point of origination as the base for tax collection. All provinces wanted to impose their own percentage of sales tax which would have made it too expensive, Baber Ismail said. One province wants to charge 14 percent, other 15 percent and another 16 percent, he said. There is a dispute in the mode of collection and distribution formula among the provinces,” he said.

It was decided in the meeting that all the provincial governments will settle the issue of double taxation, develop a common strategy for collection and distribution of sales tax on services and get legislation passed by the respective provincial assemblies, Babar said.

It had been reported on Tuesday that fuel stations had run out of petrol in Karachi, owing to the strike call issued by OTCA.  But talking to media personnel, Minister of Petroleum and Natural Resources Shahid Khaqan Abbasi said there was no petrol or diesel shortage in the country. He added that all storages are full and there is around 21-days of storage and even the fuel oil storage is more than what is required.

Abbasi also stated that the federal government and petroleum ministry had nothing to do with this sales tax; hence it is important that the provinces and tanker associations reach to an amicable solution.