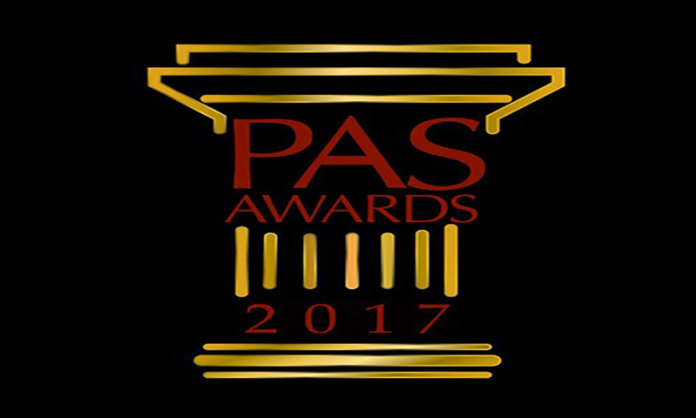 This year’s awards featured 20 regular and 12 special categories, in addition to three special awards, ‘Top Brand 2016’, ‘Campaign of the Year’ and ‘Best Nationally Originated Campaign in an attempt to recognize ad campaigns that were the most effective and creative.

Amongst the prominent winners was Jazz whose initiative Jazz Rising Stars won the prestigious ‘Campaign For Good’ and ‘Best in Below The Line (BTL)’ awards at the awards ceremony. The category called for competition not just from other telecom companies, but also from all other brands of Pakistan.

Surf Excel shined with the special award for ‘Campaign of the Year’ for the ad ‘Madad Ek Ibadat while the Teleco category award was bagged by Telenor’s ‘Sacha Saath’ campaign.

Moreover, Coca-Cola was proudly declared the best brand of 2016 via the much heated Zalima campaign. Included in the Food and Dairy category awards was Nurpur.

Other winners included Oye Hoye in the category of Confectionery and Snacks and Mezan Cooking Oil for the culinary category.

The event was made memorable by the presence of renowned media and marketing personalities in addition to the star-studded performances by Noori and Sara Haider.